Light Space & Time Online Art Gallery's 4th Annual “Nature” art competition was held in October 2014. The gallery received submissions from 16 different countries from around the world and they also received entries from 35 different states and Puerto Rico. Overall, there were 627 entries which were judged for this art competition. Artists were asked to submit their art by depicting the physical world. “Nature” is considered to be anything that was not created by or has been substantially altered by man. Subjects that would encompass the “Nature” theme would include geographical subjects, natural objects, wildlife and natural environments. 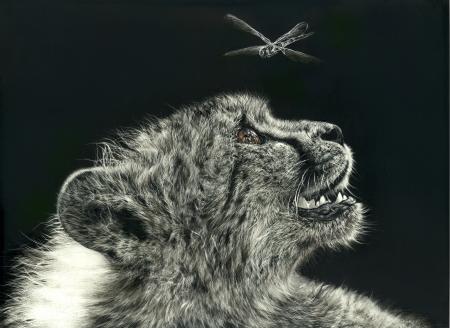