As you can see in the photo, in 2015 I was awarded the Robert Bateman Award from the Canadian Wildlife Federation for my work as an artist supporting conservation issues.
Read more... 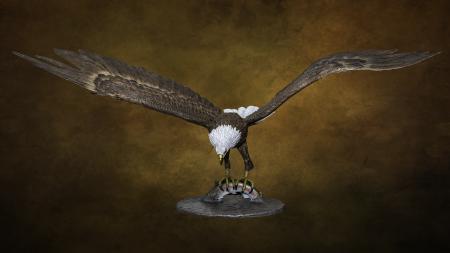