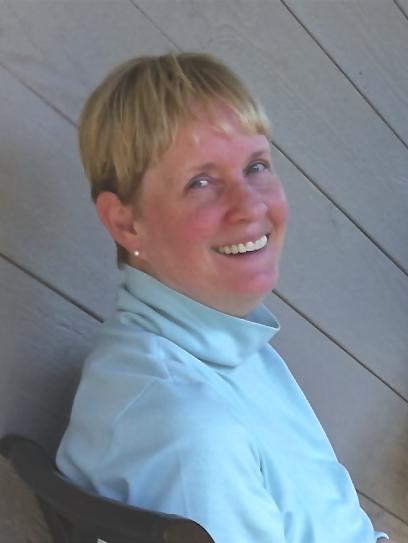 Exploring the maple woods of New Hampshire instilled a lasting passion for nature in bird artist Kathleen E. (Kady) Dunn, and in 1974, while earning a degree in fine art, she decided to focus exclusively on wildlife. Early works in pastel, pencil, ink and scratchboard feature a vignetted style with little or no habitat.

In 1987, inspired by "complete environment" or "slice of life" artists, Kady switched to oil paints to achieve greater detail while retaining the pastel-softness she loves. Her self-taught method has earned her a Best-of Show at Pacific Rim Wildlife Art Show in 1988, selection to the Robert Bateman Master Class in 1991 and inclusion in the Leigh Yawkey-Woodson "Birds in Art" Show 7 times,where her painting "October 31st" became part of the museum's permanent collection.She is also the winner of the Society of Animal Artists most coveted "Award of Excellence" in addition to a number of other awards and recognition on local television and national magazines. ln 2010, the artist returned to scratchboard  rekindling her love for this black and white medium. Due to an increased interest in scratchboard as well as the formation of the lnternational Society of Scratchboard Artists, of which she is a Signature member, the artist now divides her time almost evenly between painting and "scratching" new works. Kady has collectors throughout the U.S as well as Canada and as far away as Japan and Australia.

Kady lives in Washington State, where the terrain, weather and dramatic seasonal changes continue to inspire her work.

My specific area of interest is birds. Because of this l choose to support The American Bird Conservancy. Their work not only involves protecting habitats for birds in the USA but also works on the other end of bird migration, to protect those areas where our birds go for the Winter. There is no point protecting our birds if they aren't surviving on the Central and South American front as well. ABC insures that we will always have birds returning to our backyards for generations to come. 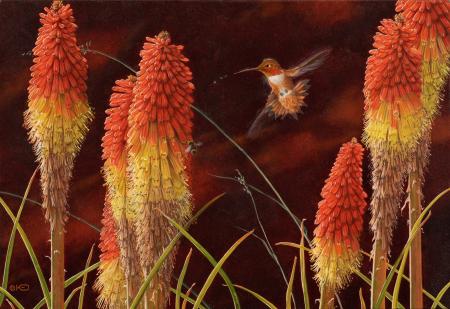