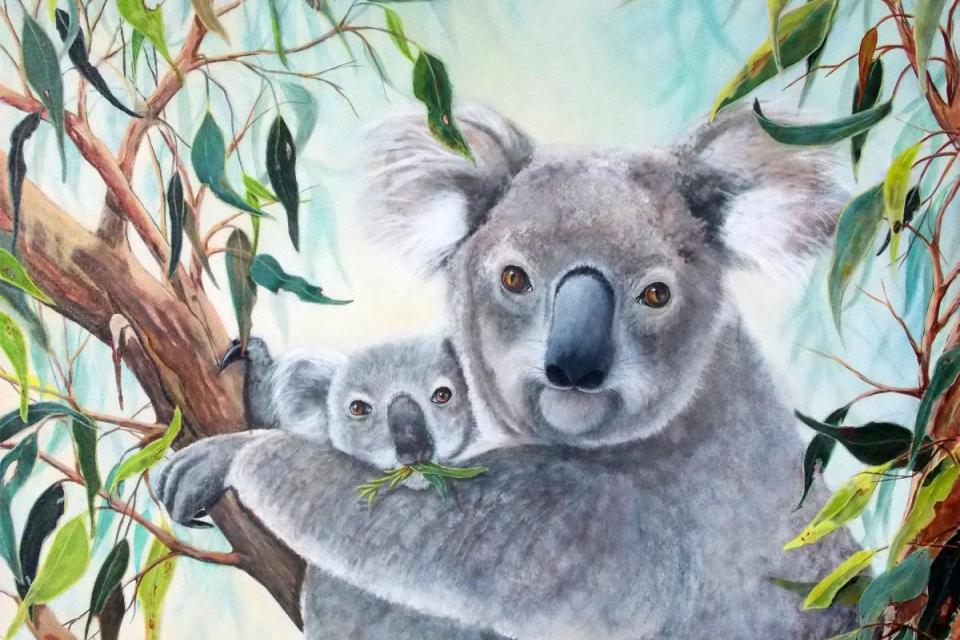 First Rhino On the Moon