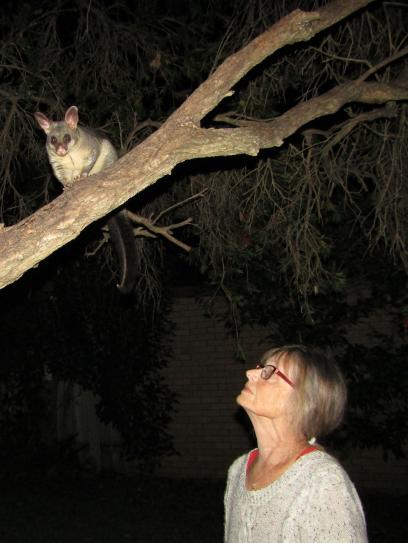 She began to seriously study art at the age of fourteen. Those early years proved to be a solid foundation for later qualifications and successes in both commercial and fine arts.

From 1985 to 1995 Linda taught art and exhibited throughout the central west of new South Wales.

Then, moving northward, she found inspiration in the natural beauty of the mid-north coast and was commissioned to illustrate "A Biblical Herbal", client Earth Images. This book was highly commended for its design at the 1998 Christian Book of the Year awards.

In 2009 she created the images for David Malikoff's "Planting the Dunk Botanic Gardens", which premiered in Wuhan, China and played at the Edinburgh Festival in 2009. 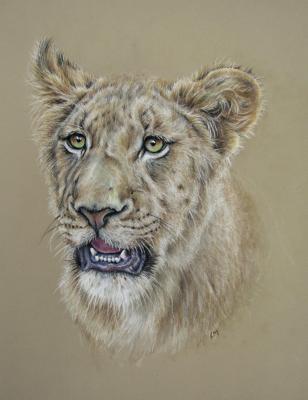