"I have used art to share my intense love for nature, hoping to inspire others. Our choices matter and it rests in our hands to uplift the Earth to a more balanced and advanced future. " 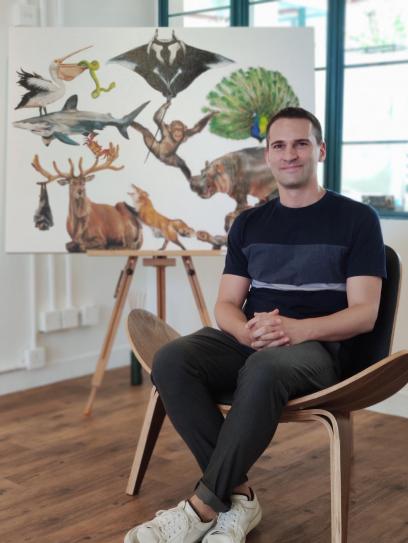 Sailev was born in the north of France in 1982. First a biologist, he lived in several places around the world including the Philippines and Hong Kong. He is now based in Honfleur, Normandy.

Sailev finds his inspiration in the beauty of nature and in human societies. His poetic yet provocative visions of the world are displayed in a dreamlike universe. His mastery of hyper-surrealism inspires, provokes and invites the viewers to reflect on their agency and actions in the world.

Sailev promotes the environmental protection through art with several groups of artists activists around the world. He is a true believer in the power of art to stir positive change. 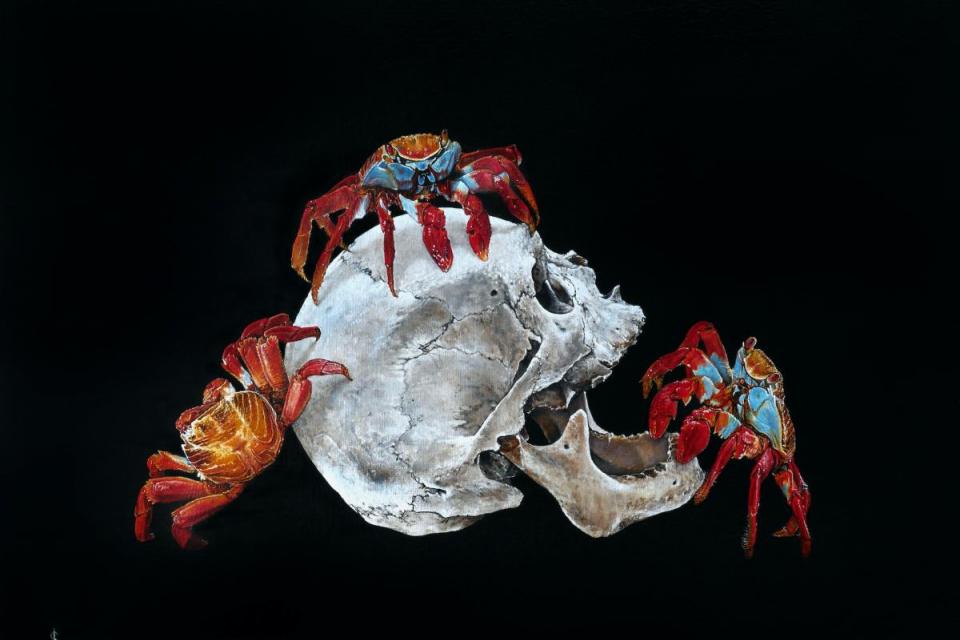 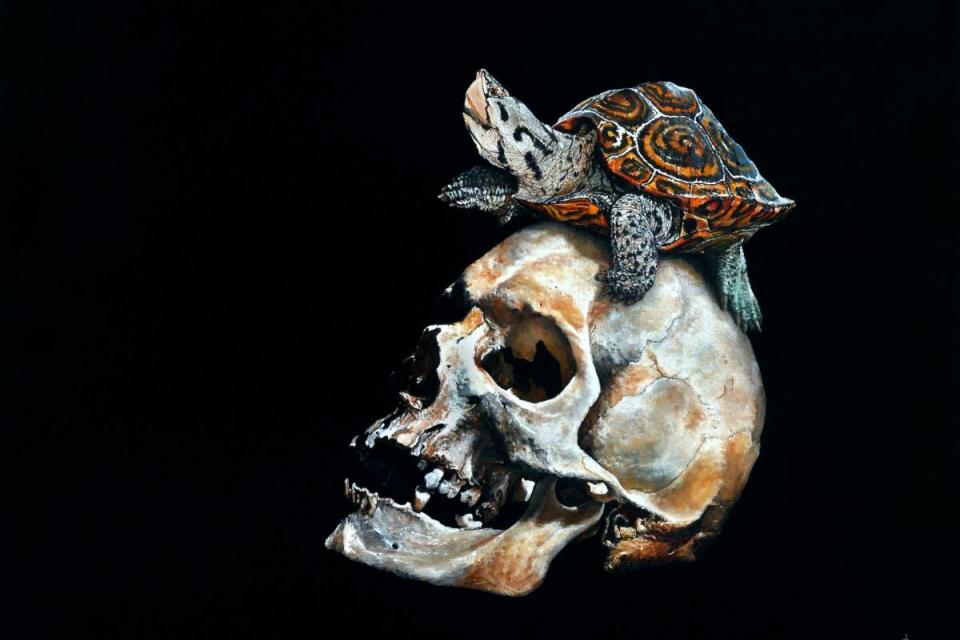 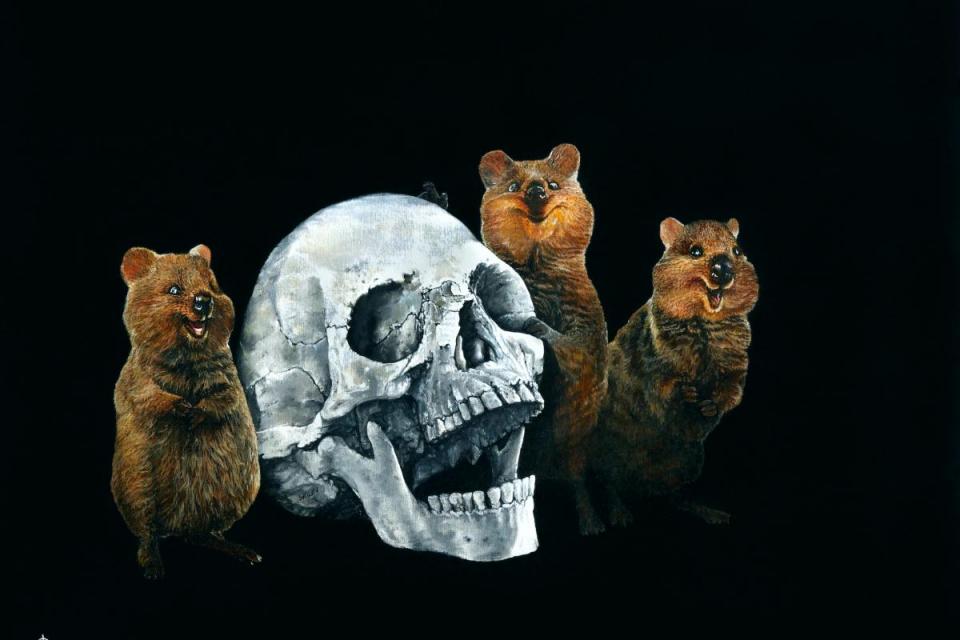 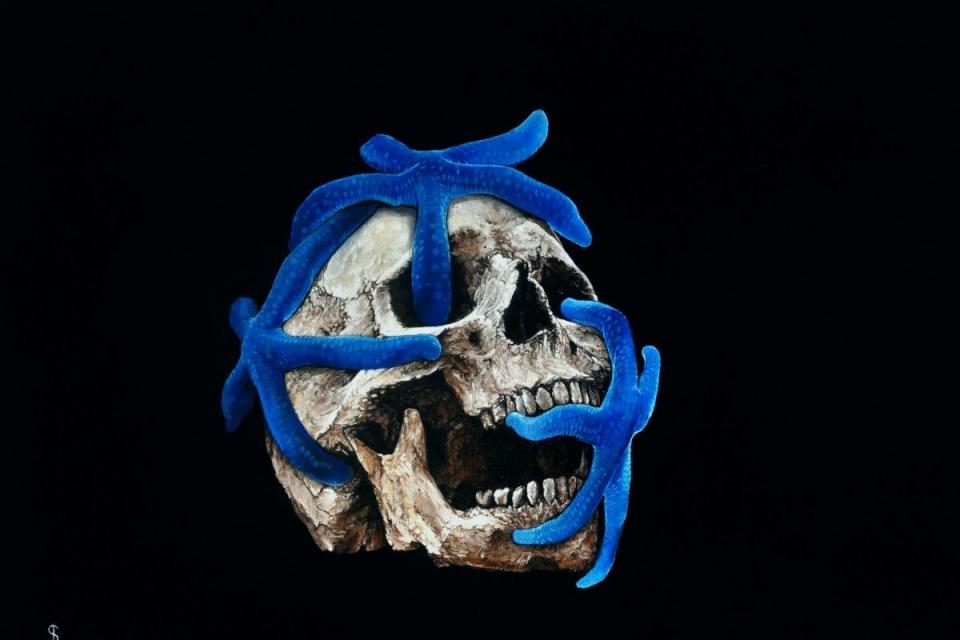 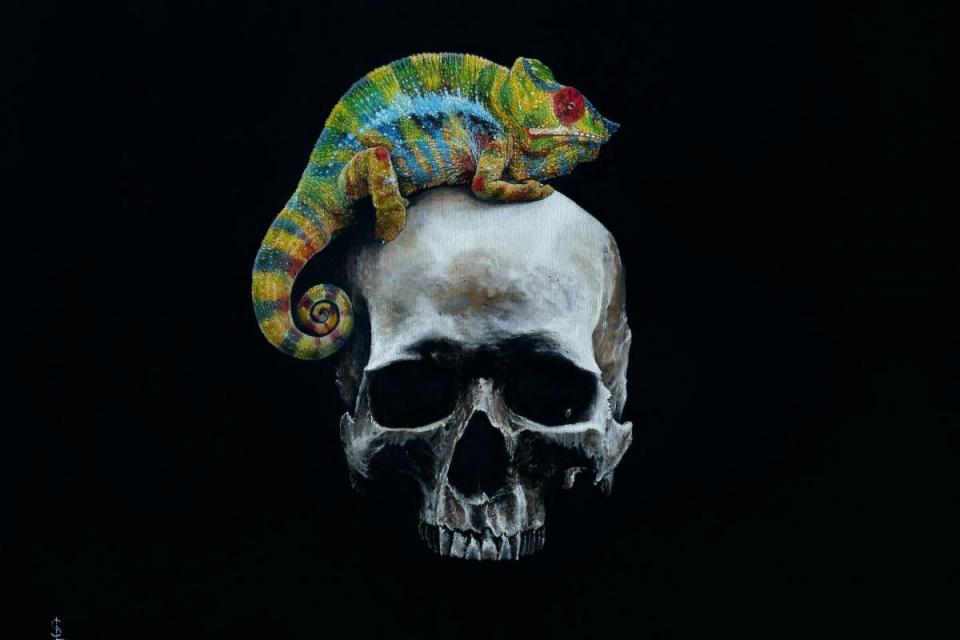 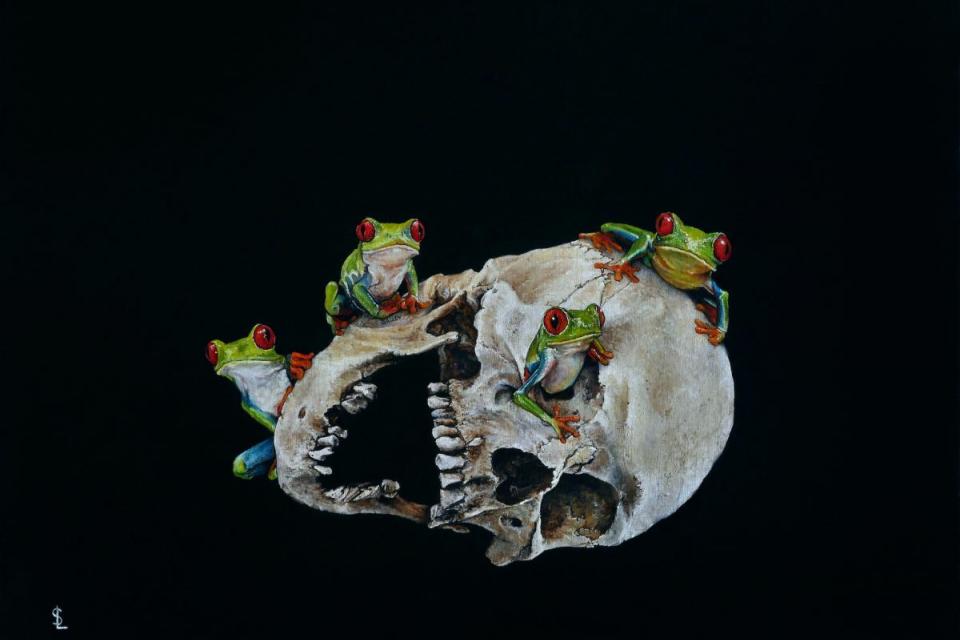