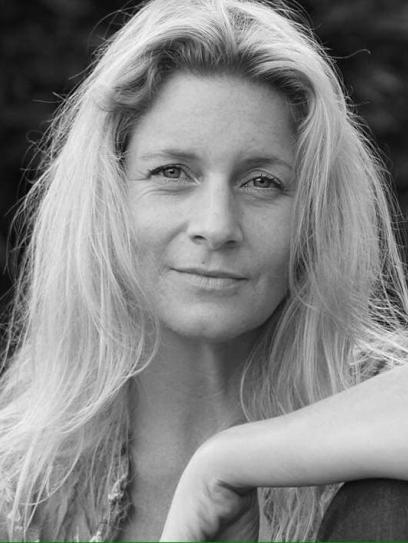 Charlotte Williams is a highly respected and  increasingly celebrated British ﬁne artist with a particular interest in wildlife.  Remarkably, she  is entirely self-taught, and remembers drawing her first animal portraits as young as nine years old.

Despite being afforded a scholarship to Farnham Art College in her late teens, she headed instead for South Africa and the ‘bush’, where she spent several years living and working on a game reserve in the Eastern Transvaal. Immersed in the raw  environment of the veldt, it was here that Charlotte’s life-long passion for animals and the wild was born, and where she passed many hundreds of hours wandering, observing and  sketching all that she saw.​

On her return to the UK in the mid-1990s, Charlotte continued to dedicate herself to art, this time in Brighton. She went on to exhibit her work in numerous shows - locally, and in London. She has since been in great demand,  and the majority of her work today is by  commission, both at home and abroad.

Charlotte’s consuming affection  for wildlife conservation has remained  paramount, and her depiction of Cecil The Lion, who lived primarily in the Hwange National Park in Zimbabwe, has become one of her iconic portraits.   She later auctioned the  portrait to raise funds and awareness of the battle against poaching, and she today continues to  support myriad conservation enterprises and wildlife foundations across the globe.

Each of Charlotte’s meticulous artworks aims to capture the soul and spirit of her subjects, from  behind the eyes, so that you might know them and feel them, as if they were living and breathing  before you.  Her appreciation of wild animals, coupled with her unapologetic perfectionism - enable her to create paintings and drawings that are unique and wholly authentic.

Though now based in her studio in rural East Sussex, since 2010, she has an international client base and an ever growing global following on social media. She is represented by numerous people, including the prestigious London and Sussex based gallery Rountree Tryon and has exhibited at amongst others, Gallery Different in London and Masterpiece Art in London. Charlotte is  always available to discuss bespoke commissions, exhibitions and individual ideas.

The world is in crisis and there are so many causes that need funding, but for me, the looming threat of mass extinction and the ever increasing loss of bio diversity is terrifying. The long-term implications out-stripping all other concerns. It is up to ALL of us to play our part in restoring this fractured planet.  I have pledged to use the best of me, as an artist, to help wherever possible to fund the boots on the ground. A percentage of every piece of work that I do, whether it be an original work, limited edition print or cards, will be donated to various charities, helping myriad environmental crises'.

There is so much beautiful art out there, by some of the world's most gifted artists, often at a huge discount, that will help raise much needed funds. Please think about making your purchase count and help us fight for our planet's survival.

I for one will not be a part of leaving my son, his generation and beyond in a baren world.  It is important for me to impart to him that we can all make a difference and that every little bit does help. 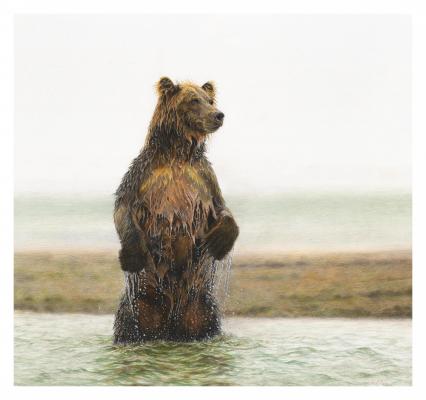