WILDLIFE IS UNDER ATTACK

A violent force of heavily-armed poachers, complex systems of corruption and criminal trafficking networks have killed 60% of our planet's wildlife in just 50 years. Traditional conservation charities have proved to be no match and Species Extinction now looms.

Sadly, charity has become big business, and despite billions being spent on conservation projects around the world, National Parks are still being plundered and many species are racing toward extinction. National Park Rescue is part of a small group of disruptive 21st-century organizations running effective operations finally giving wildlife the security it deserves

1- They save major National Parks on the edge of collapse

Poor security and rampant corruption have turned Africa's National Parks into killing fields. They take on the dangerous frontline parks others avoid, where thousands of elephants and other wildlife are being slaughtered. Supporting them saves wildlife in the gravest danger.

2- WHO will you back to save elephants from poachers today?

Wildlife needs security PROPORTIONAL TO THE THREAT it faces. National Parks can be severely hostile environments, where commercial poaching gangs, backed by organized criminal finance, will shoot elephants and rangers on sight. Despite this, most wildlife mega-charities consist of teams of highly-paid academics, focusing on fundraising, report writing and other office-bound tasks.

3- They reconnect communities with National Parks

4- They recruit 95% of their staff from communities

Their latest operation employs over 30 staff. They create careers and provide on-the-job training, empowering local people to save their OWN natural heritage.

'Sables' is their National Park currency that helps puts local kids through school and pays rangers' medical bills and other essentials - a pioneering incentive scheme.

Women have a tough life in many African countries, with few opportunities to advance themselves. But they are hard-working and passionate about creating a better world for their children. Our all-female scout teams are recruited from unemployed single mothers from some of Africa's poorest communities. These inspirational, pioneering women prove that, when given the chance, women can be a powerful weapon against poaching. And they are rapidly changing attitudes.

Just like the Amazon Rainforest or the melting icecaps, it's difficult for people to comprehend that once a major National Park is gone, it's GONE, along with all the wildlife that once called it home. National Parks may be thousands of square kilometers protecting thousands of elephants and other wildlife. Their rescue operations stop irreversible destruction in its tracks.

8- EVERY dollar helps save wildlife

The environment only receives 3% of all charitable giving, and just a fraction of this goes towards effective wildlife protection, so every dollar counts. They achieve so much on so little by being highly streamlined and strategic in their work, so your hard-earned donation is never wasted on common charity practices... 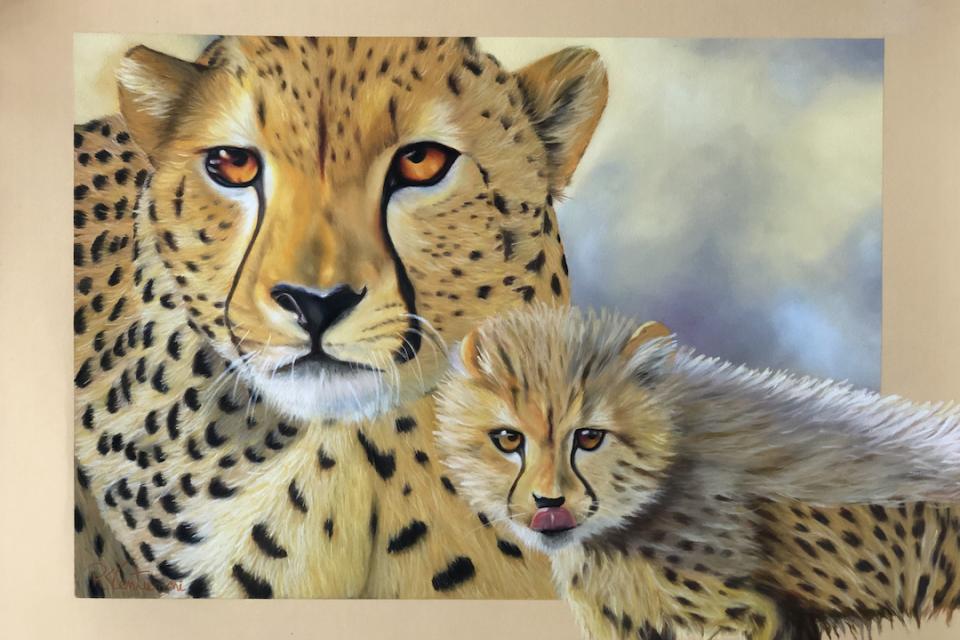 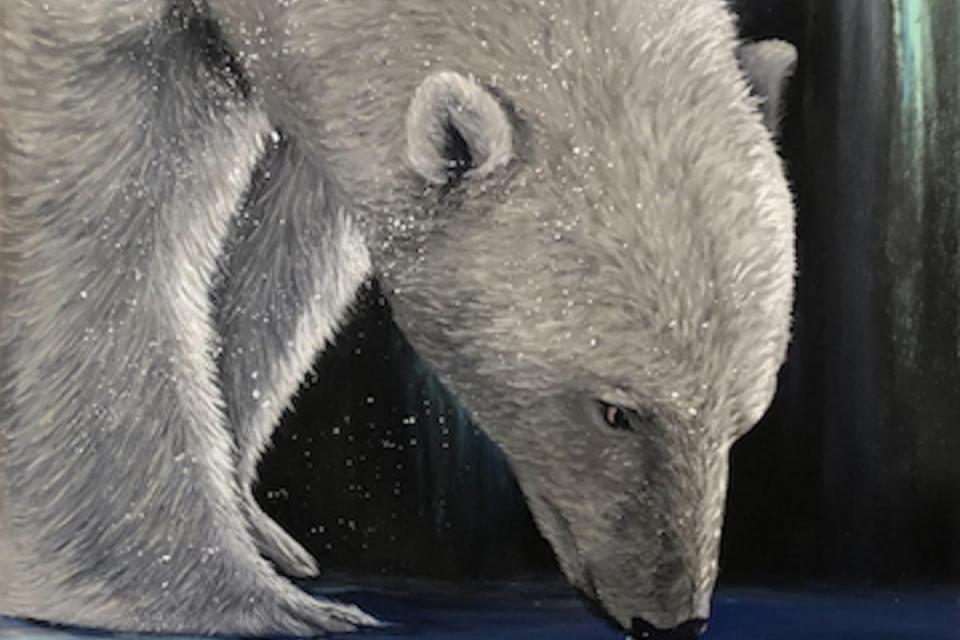 Is it frozen yet? 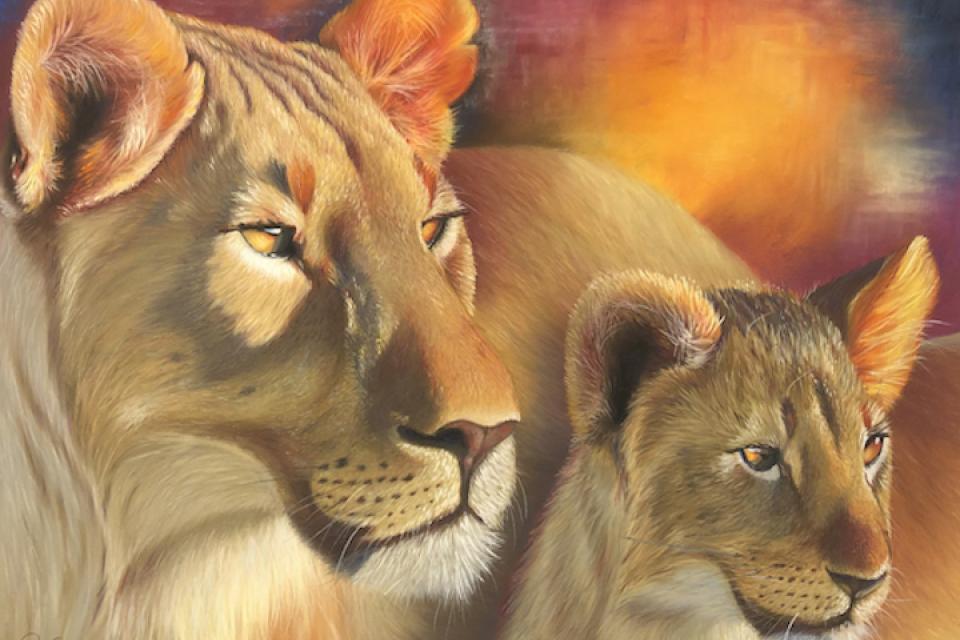 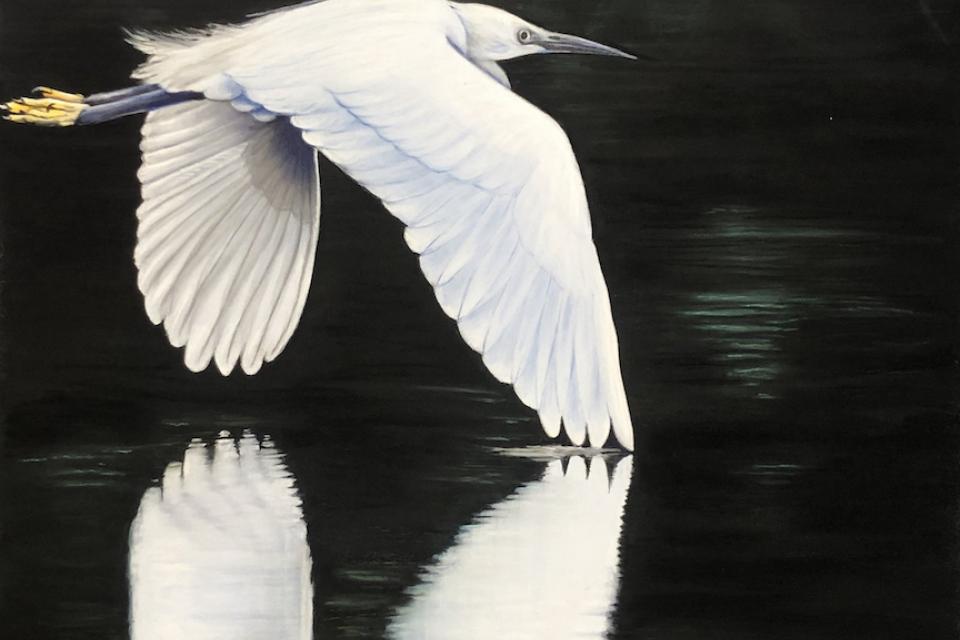 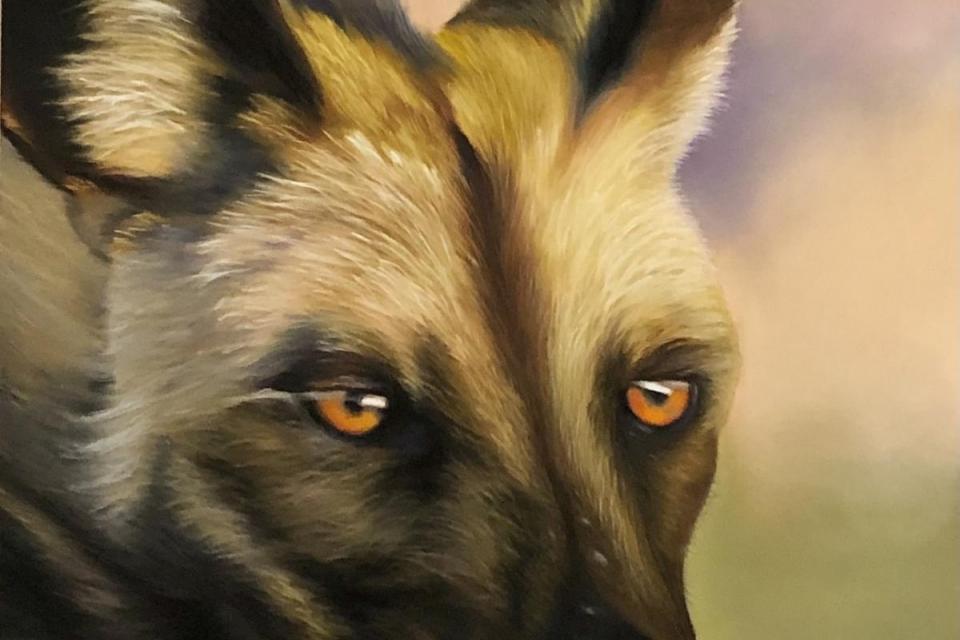