"Painting is my way to experience the landscapes and wildlife of the BC coast on a more intimate level. I often tell people that I don't paint because I like art, but rather I paint because I love the natural world and feel compelled to paint it. Something that I feel strongly about is that I've been given artistic gifts and passions for nature and wildlife for a reason, therefore I believe the best way to use these gifts and interests is to use them in conjunction for conservation.  " 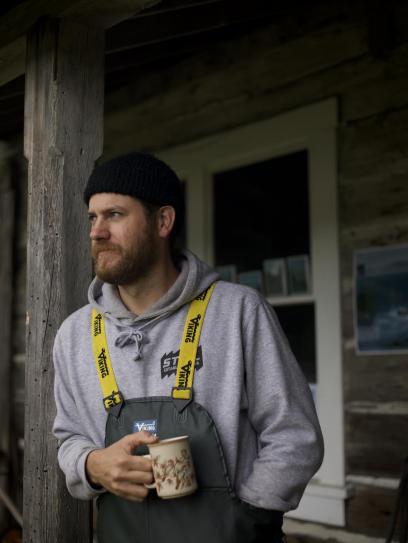 Josh was born and raised on Vancouver Island where he still resides, carving out a life in the rainforest and living off the land. Josh grew up with a love and appreciation for wildlife and the natural world which he often sketched as a boy. Josh’s childhood and pioneer family history have had an immense influence on his love for the untouched corners of the coast, the old-time, pioneer era of coastal history which is often reflected in his work. Josh enjoys writing stories about the inspirations behind each piece, things you’ll find are common inspirations are Port Neville his family homestead, or commercial fish boats, west coast logging, tug boats, rugged coastlines, wildlife and light which enhance the authenticity of his work. Follow along as Josh captures the bc coast in a way only a born and raised west coaster can. 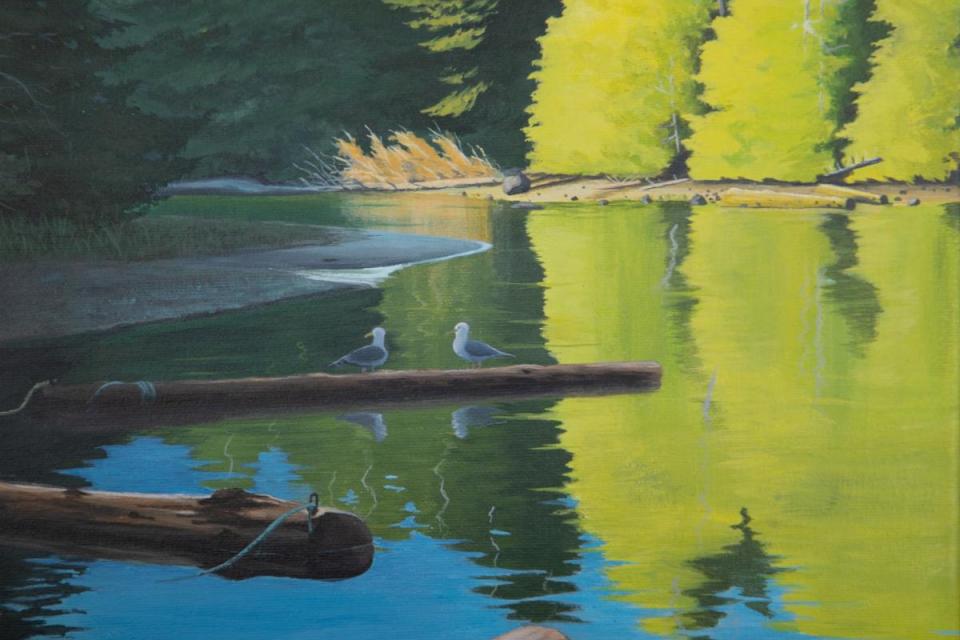 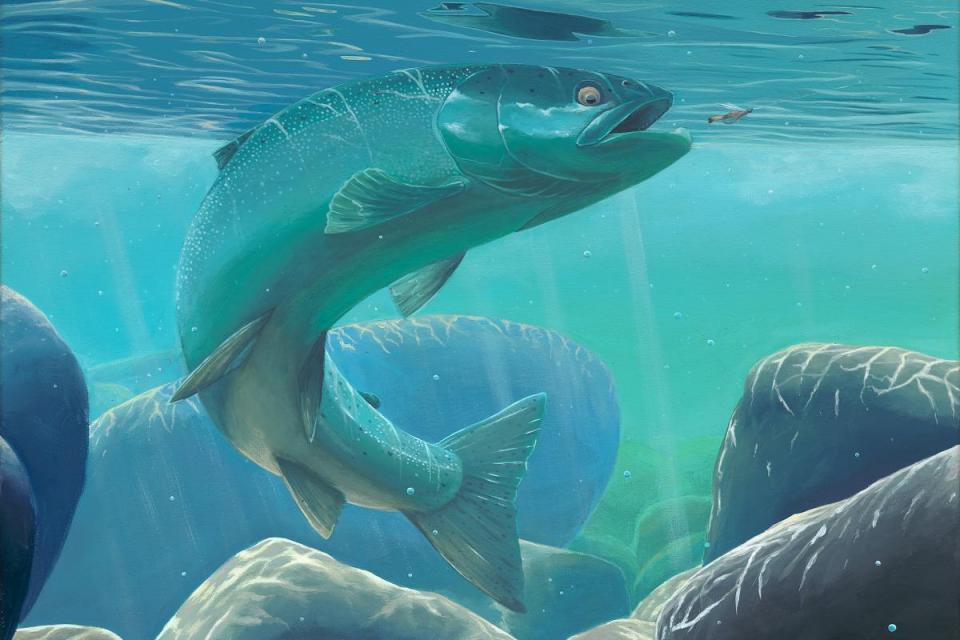 Chinook On The Rise 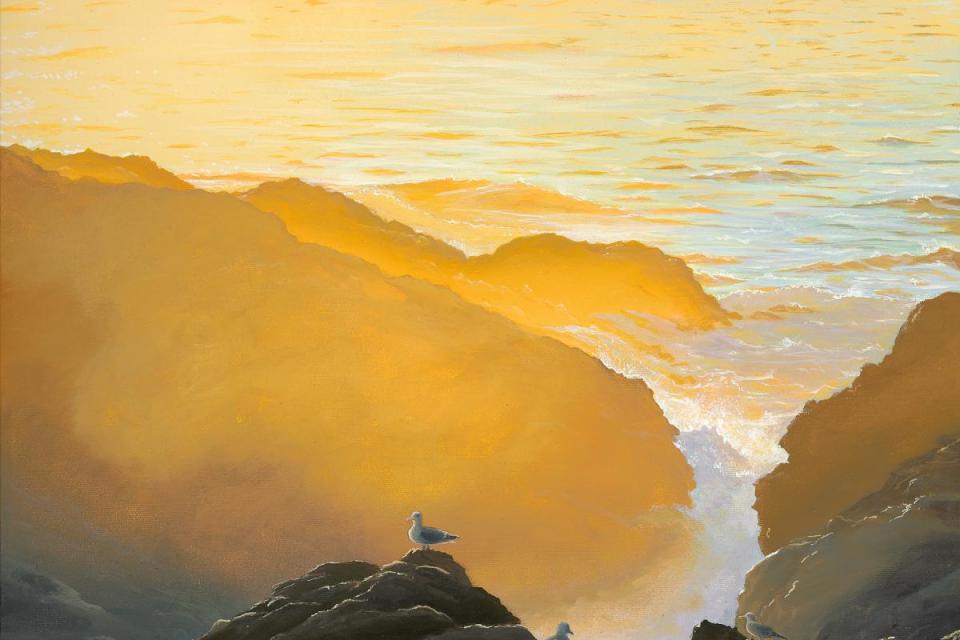 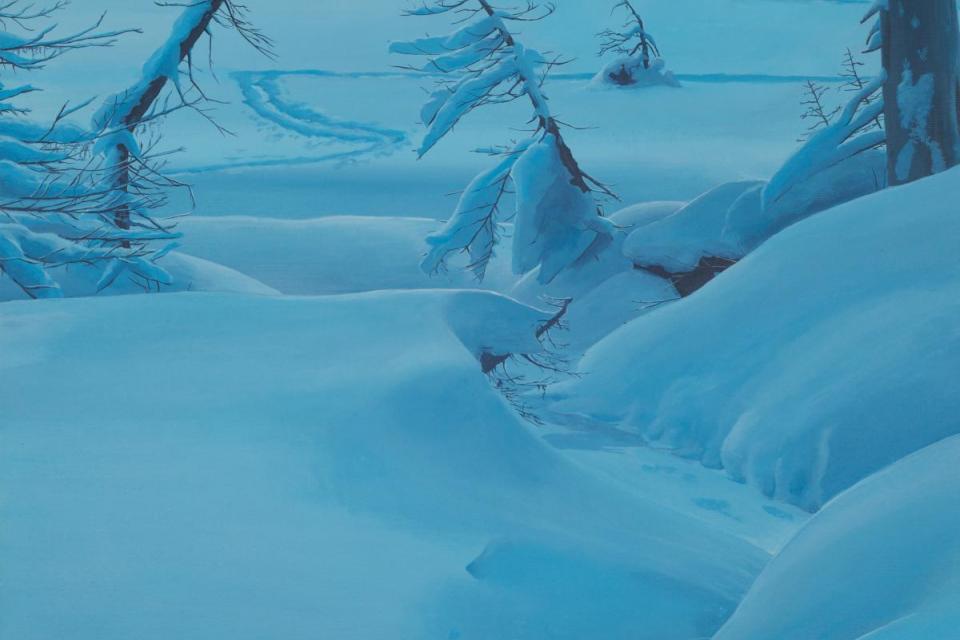 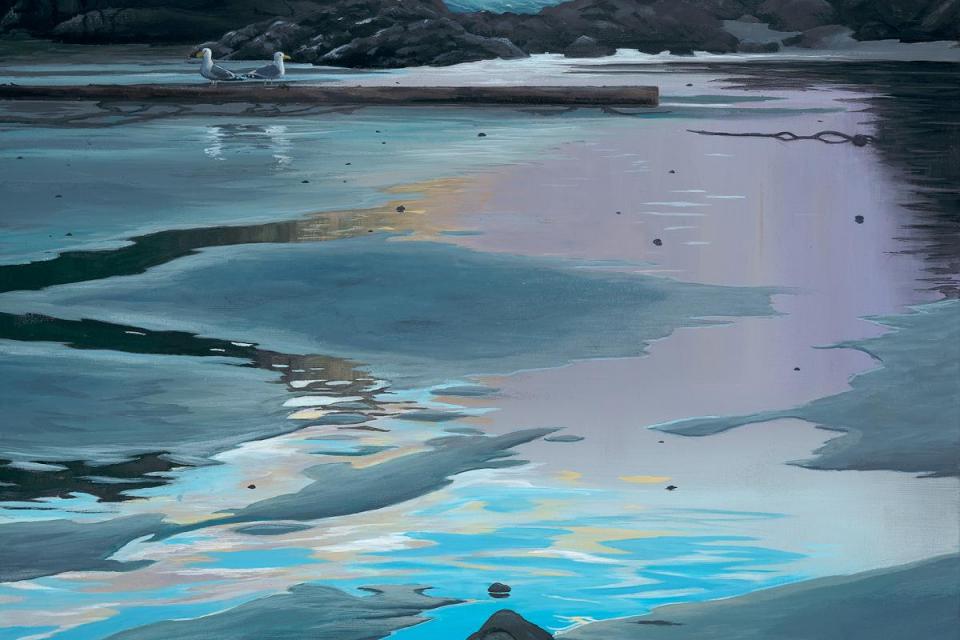 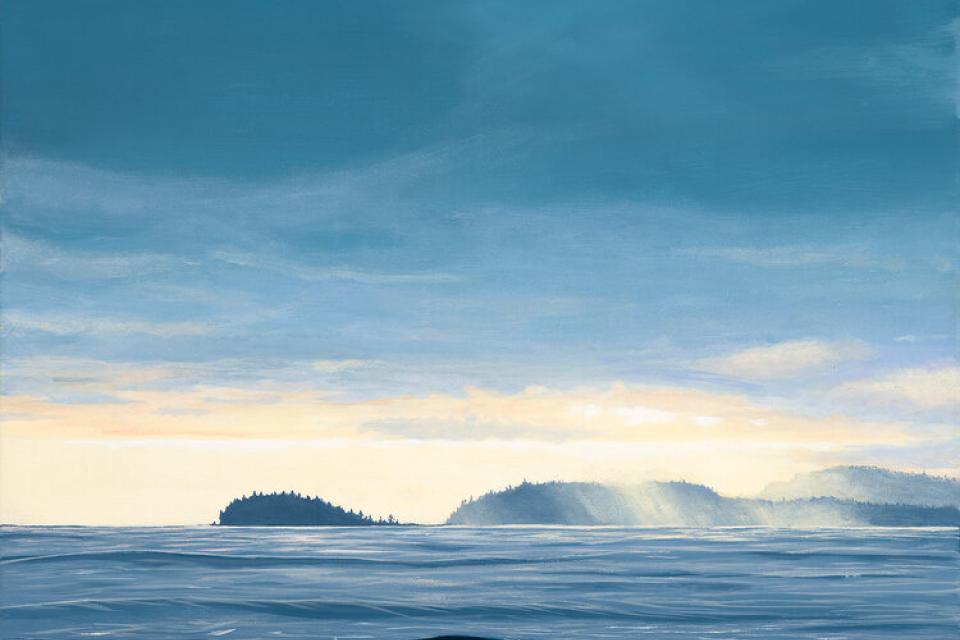