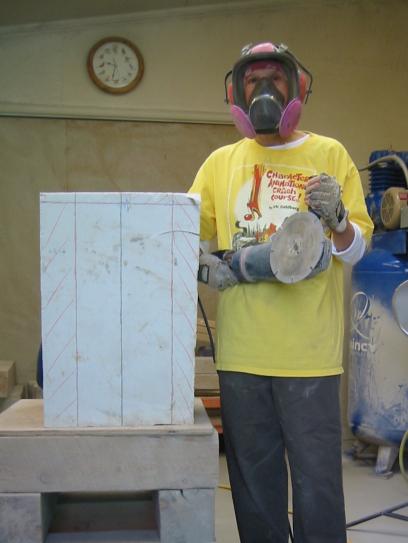 Here is a link to my artistic biography if you would like to learn more of my story:

Art and the Animal, 53rd Exhibition of the Society of Animal Artists.
Booth Museum of Western Art, Carter, GA, 2014.

Art and the Animal, 53rd Exhibition of the Society of Animal Artists.
The Bennington Museum, Bennington, VT, 2013.

The Art of Conservation 2010. Artists For Conservation
on-line show, www.natureartists.com. 2010.

Peoples' Choice Award, Art on Parade, for "See Through Other Eyes:  Spotted Owl."  Awarded by popular vote by the citizens of Northglenn, CO.

Peoples’ Choice Award May, 2011, for “See Through Other Eyes: Spotted Owl.
The Art Advocacy Project. Awarded by popular vote by the citizens of
Loveland, CO.

“See Through Other Eyes: Spotted Owl.” Installed downtown Loveland, CO,
May 2010 through May 2011. The Art Advocacy Project, Art in Public Places.

"A Sculpture Timeline", Sculpture in the Park Business Seminars, 2014.

"The Making of White Lightning", The Wildlife Experience in Art Show and Sale, 2013.

Ellen Woodbury is currently carving a series of stone sculptures on endangered species. It is her hope that these sculptures will contribute to people's awareness that we are losing creatures with whom we share this world through environmental degradation, over-hunting and over-fishing, and climate change. 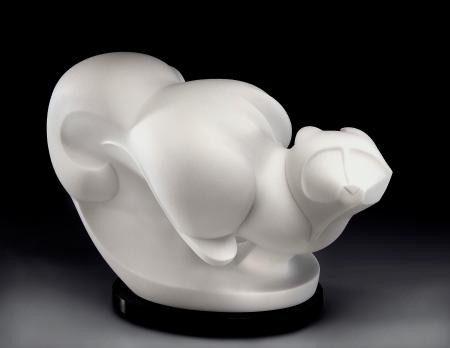