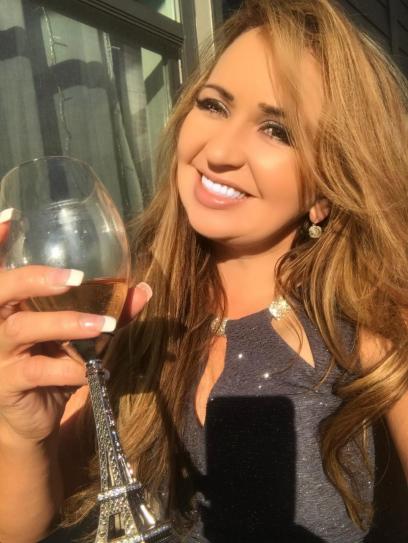 Janet Hanofee is a wildlife artist painting animals from Alaska to Africa!  Janet lived in Alaska for 30 years and is known for her captivating paintings of Alaska's great grizzly bears.  She travels all over the world to study animals in the wild and works with a number of conservation groups and sportsman organizations to preserve and protect wildlife.

In 2017, Janet relocated to Northern Virginia and is spending time studying all of the wonderful birds of the east coast.  Watch for new bird paintings in the near future!  Additionally her favorite place to travel is to Africa and she has a number of large paintings depicting the amazing wildlife of Africa.

You can find her work at Stephens Fine Art Gallery in Anchorage Alaska or through Artists for Conservation.

Janet is passionate about conservation.  She donates a number of original paintings every year to sportsmen organizations that are working on conservation projects.  She also has organized grassroot fundraising efforts for projects that she is passionate about.  In 2015, following a trip to Zimbabwe, Janet was touched by a group of partk rangers in the Sengwa park in Zimbabwe.  During her 10 days studying wildlife in the park, she came across 13 illegally poached elephant carcasses.  She was frustrated to learn of all the money that was being raised to protect the elephants of the park, but sadly the money was never making it into the hands of the park rangers in the field.  They had one working radio, no working vehicles, no gas to put in the vehicles, and yet when Janet went to the park headquarters to turn in GPS coordinates of the elephant kill sites, here were 4 new Mercedes owned by political park officials parked in the parking lot.  When she returned to the states, Janet contacted a large sporting association in Alaska and asked them to partner with her on a project.  If she painted a large original oil painting for them, would they agree to auction the painting and use the proceeds to purchase radios, batteries, flexi-cuff handcuffs (for detaining poachers), fuel vouchers and items that could be sent directly to the park to ensure that the tools actually made it to the rangers that were on the front lines protecting the elephant herd.  They agreed.  The original painting of an impressive bull elephant sold for over $5,000. Print #1 sold for $1,300 and the first run of prints raised an additional $8,000.  100% of those proceeds were turned into tools and shipped directly to park rangers protecting elephant herds.  One person can make a difference. That project ignited a fire in Janet, and she works every year to find ways that she can give back to wildlife in a meaningful way that really makes an impact on the animals she loves.  Here is just a small list of what she has been a part of and organizations that have used her art as a way to fundraise and support their conservation projects: 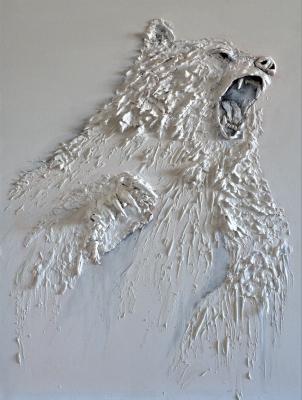