A British born Canadian Citizen, Simon has lived and sculpted on SaltSpring Island British Columbia for thirty years, and became a Signature Member of the Artists For Conservation Foundation in February 2020. He is the creator of the two nine-foot tall underwater bronze mermaids, "The Emerald Princess" in Mermaid Cove, in Saltery Bay near Powell River, British Columbia, and "Amphitrite" at Sunset House Grand Cayman, as well as "The Guardian of the Reef" placed underwater at Divetech resort in West Bay, Grand Cayman.

"I have been an active SCUBA diver for 46 years and have logged countless dives in British Columbia, Ontario, Nova Scotia, Newfoundland, Washington, California, Florida, Mexico, Grand Cayman, England, Norway, France, Italy, Malta, Hawaii, The Bering Sea (Saint Paul Island), Australia and the Lee Ma Islands in Communist China. I’ve witnessed many concerning changes over this time. My passion for the ocean, its inhabitants, and the explorers both above and below the surface who have risked and sacrificed to expand our knowledge and understanding, drove me at an early age to speak about my feelings through sculpture. First through welded steel and then through bronze. As I witnessed first-hand the degradation of the environment, I became committed to using my art to raise public awareness of the fragility of the ocean environment, and to help raise whatever funds I could to support the cause of related foundations." 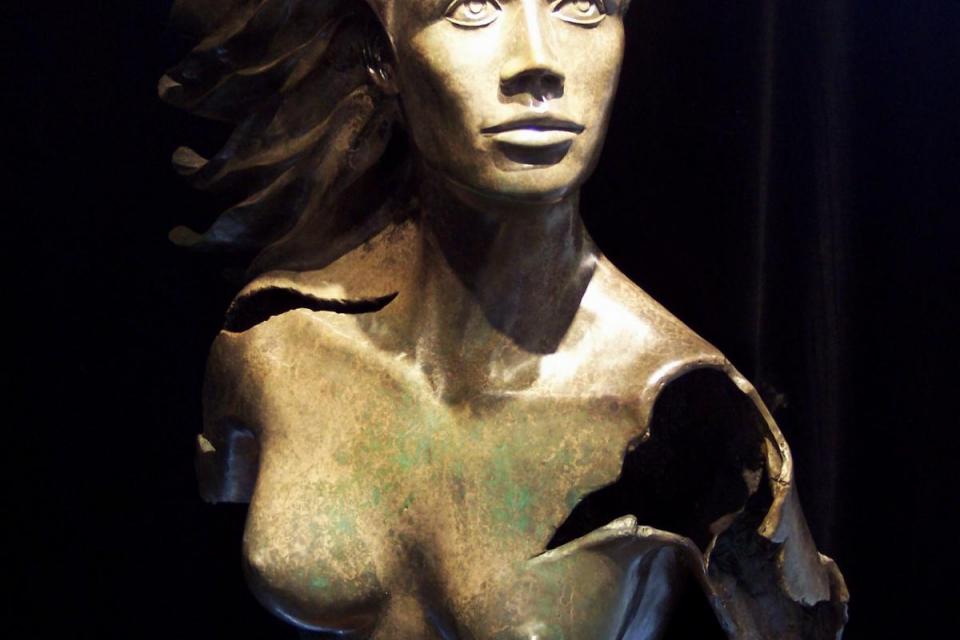 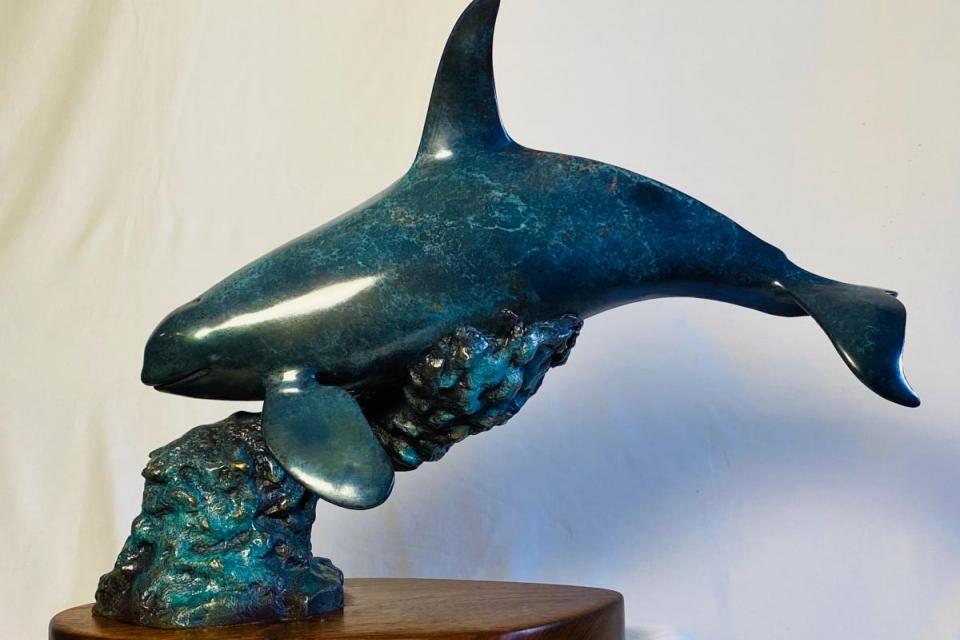 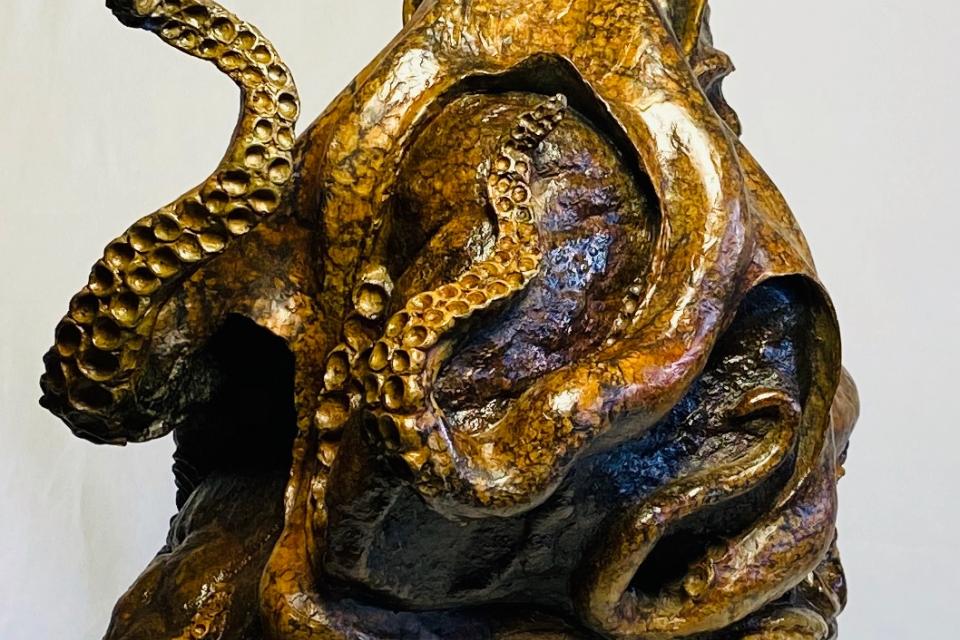 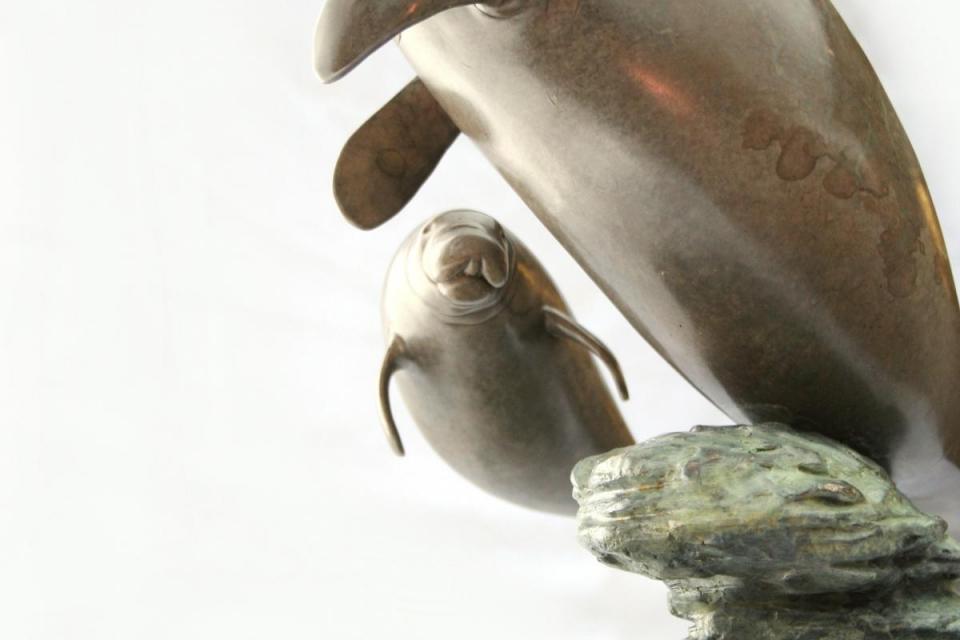 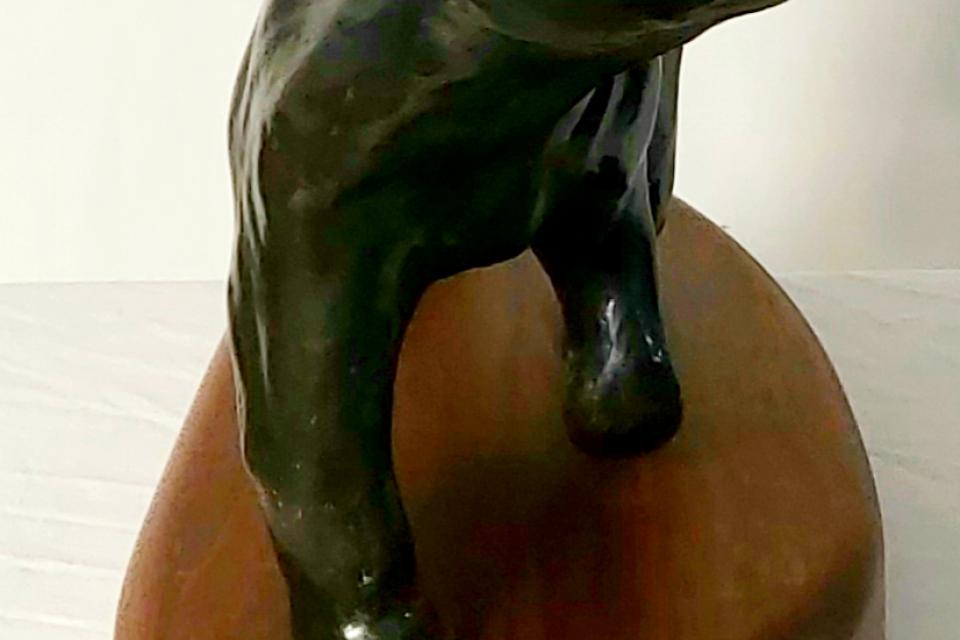