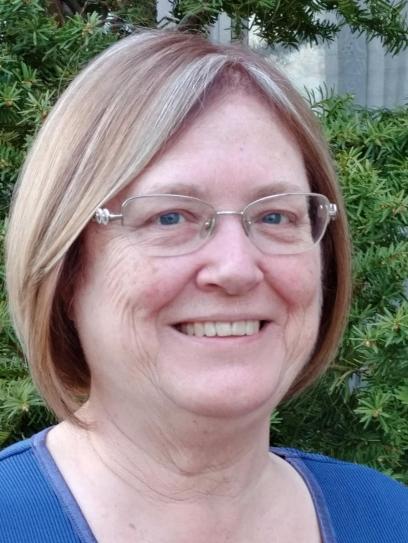 Artist Lynden Cowan’s interest in painting began at age eight when she began to create her own art materials from plants and other materials and her mother’s pots. Age ten, her teachers surprised her at Christmas time with $200.00 dollars worth of paints, canvases and other art materials.

This self- taught artist was born in Halifax, Nova Scotia but moved at age two to Brampton, Ontario. Every year once school was released for the summer, Lynden was flown back to Nova Scotia to assist her grandmother with her cottages, but by 9 am, was free for the day, to play hide and go seek in the fog, traipse through the woods, and dig clams for breakfast when the tide was out. These experiences heavily influenced how the artist viewed her surrounding environment, and were expressed in her artwork.

Lynden ‘s studio is in the Alton Mill Arts Centre, 1402 Queen Street West, Alton, Ontario, where she has become keenly interested in the rehabilitation and conservation of the Millpond.

The artist has been involved in exhibiting her oil paintings in London, England and across Canada and the United States. Lynden has been in various galleries over the years, and is also represented Internationally by the Circle Foundation in Lyon, France, the Xanadu Gallery in Scottsdale, Arizona, and the Xanadu Pinetop, as well as Steve Wilson Studios and The Gallery in Niagara Falls, Ontario.

Lynden Cowan works daily on creating her artwork, whether traipsing through the woods or spending long hours in her studio, with a goal of continually growing in technique and visual expression. 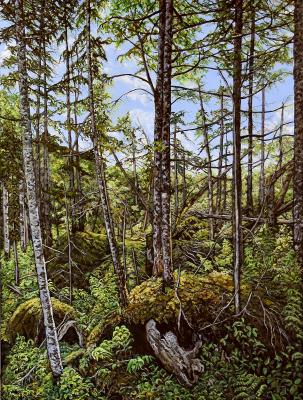