Paintings from the Silk Road

In May of 2012, I travelled all over Uzbekistan, in Central Asia, for almost 3 weeks. In the years since my trip, I have held two solo Uzbek painting exhibitions from reference material gathered on my trip, in Door County, Wisconsin (2014) and Santa Fe, New Mexico (2015). From each exhibition, I donated a percentage of proceeds from the sales of my paintings to Medecins Sans Frontieres for their work in Northwestern Uzbekistan. It is my belief that humanitarian and environmental concerns are inextricably linked, for when a people endure severe economic hardship, war, or other natural or human-caused disasters, the environment suffers accordingly; and the reverse is surely true as well. 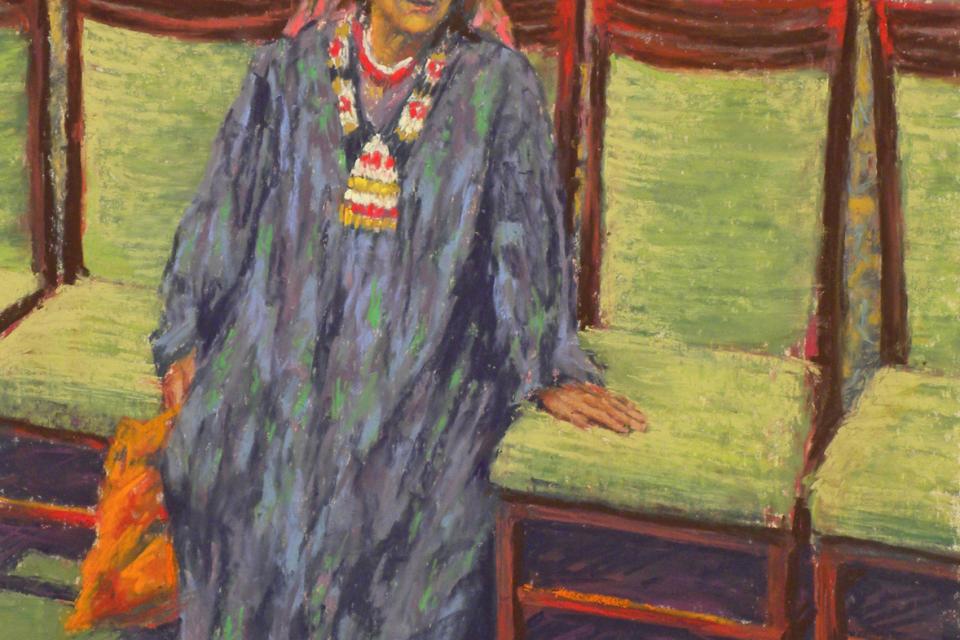 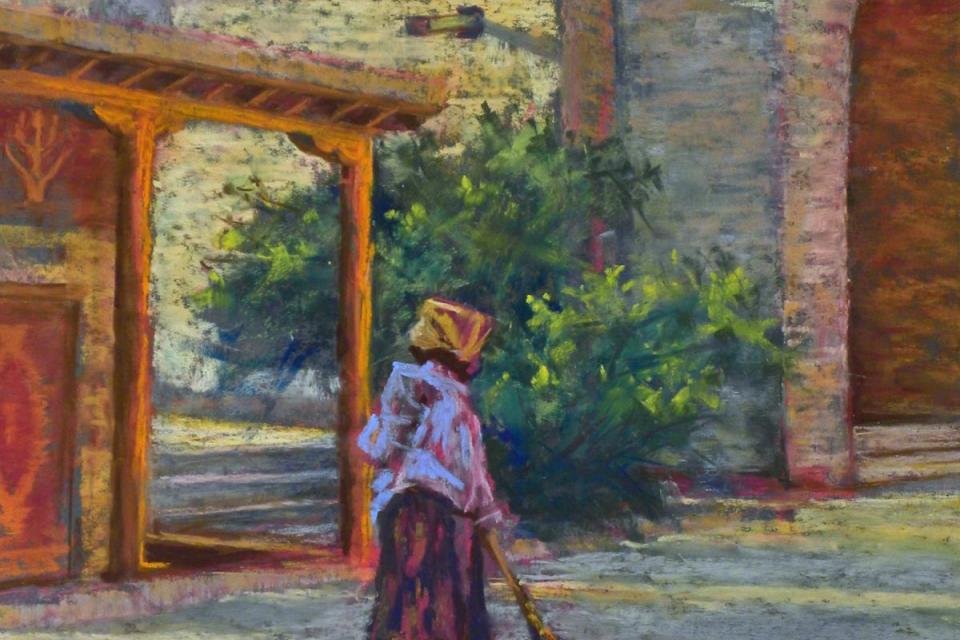