"Chris is internationally recognised for his fine detailed graphite and coloured pencil drawings, which reflects his natural unique gift. He has a strong passion for the wildlife of Africa and Australia.  His artwork captures movement of the wildlife with extraordinary precision that his animals appear alive. Chris McClelland managed Tupra Station a large sheep station for 21 years. After working on "the land" for 40 years he retired in 2003. He has now time to create, fine, unique pencil drawings for which he is famous. He can be found drawing in the Chris McClelland Gallery/Studio 95 Lachlan Street, Hay, NSW Australia.  Chris is a self taught artist. " 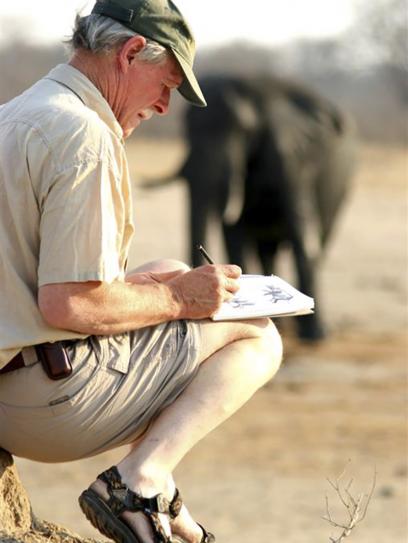 Chris’s natural talent for drawing was recognized early, and he drew horses for a hobby.  He has had no formal training.  But he grew up with a fascination for Africa, inherited from his parents, and on his first trip there in 1994, with wife Margie, a respected photographer, he fell in love with the continent. Africa stimulated his sense of sight, smell and sound and he “found its heartbeat deafening.”

No other place on earth has the variety and numbers of such visible wildlife, and McClelland has since made fourteen trips to Africa, witnessing the powerful and unstoppable force of nature. He believes he has managed to gather Africa’s spirit and soul to fuel his desire to draw and paint the people, places and wildlife of the country with all of its harshness, savagery and beauty.

He has spent hours studying his subjects in their natural habitat, observing their movements, and noting the interactions between predator and prey. He uses sketches, photographs, video footage and his own well-honed powers of observation as reference to accurately portray the behaviour and anatomy of his animals. He draws them with such fine detail that each of his drawings can take up to 300 hours.

Chris is now receiving many awards in Australia for his extraordinary detailed wildlife drawings using of graphite and coloured pencils.  The opening of the Chris McClelland Gallery/Studio at 84 Lachlan Street in Hay is attracting a large number of visitors to view his wonderful drawings and observe him drawing.

His living drawings are greatly sought after by discerning collectors. 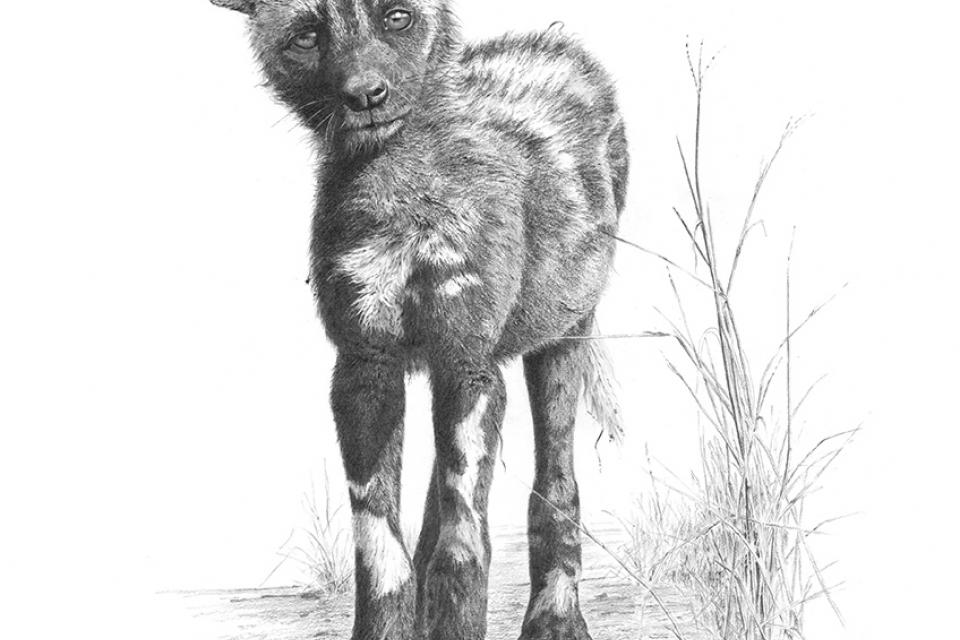 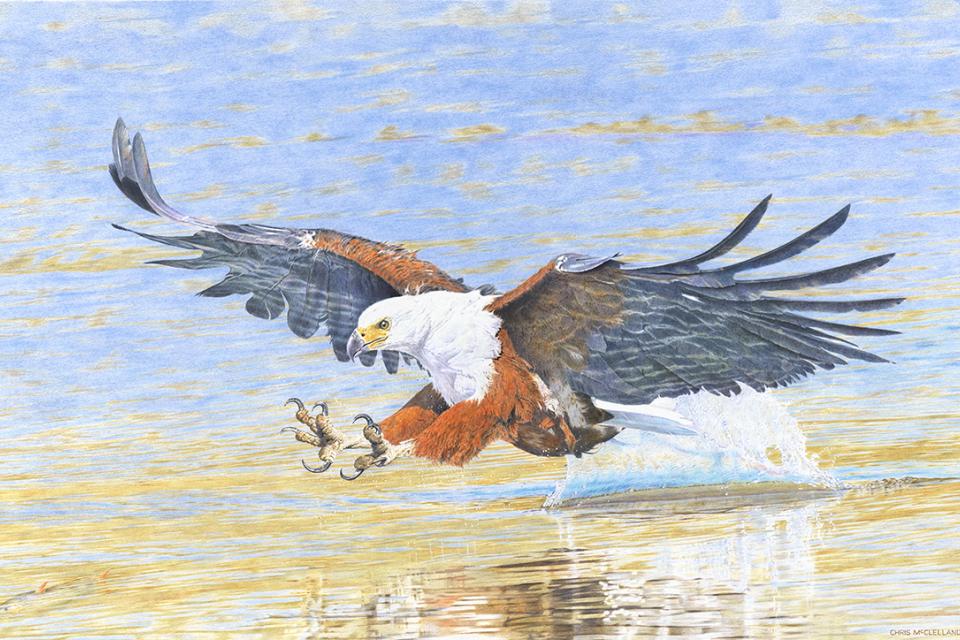 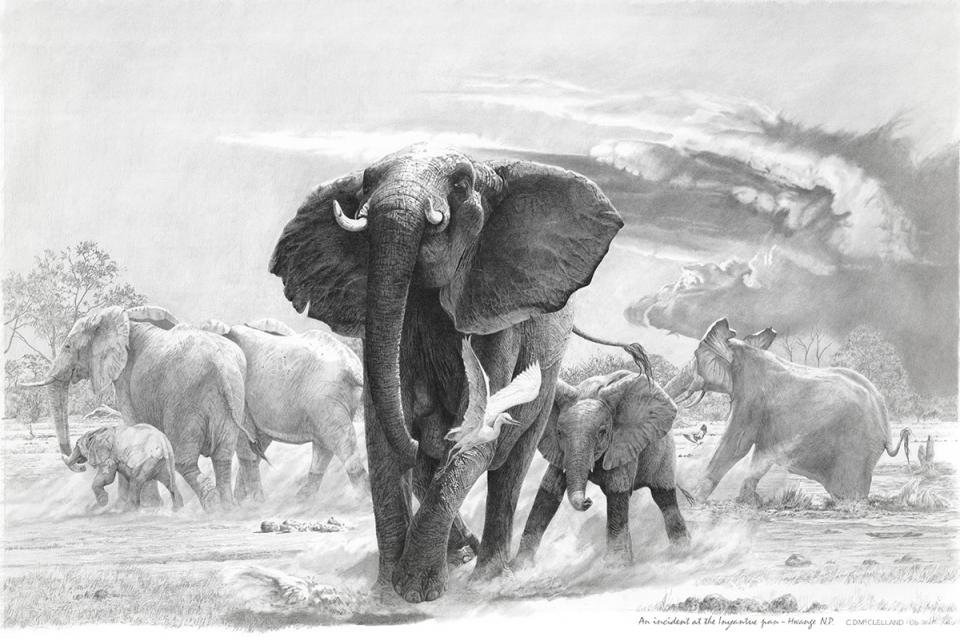 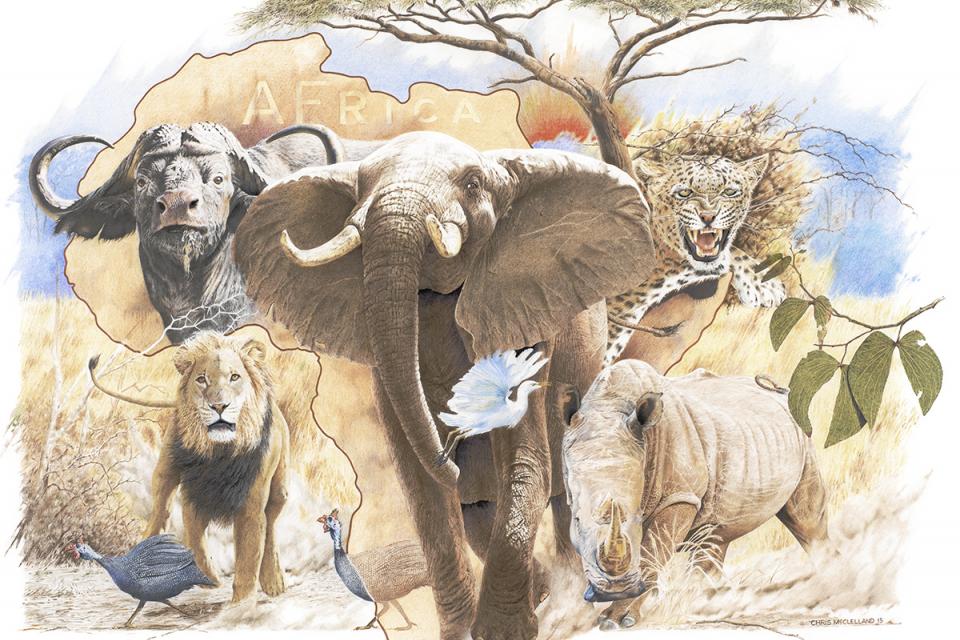 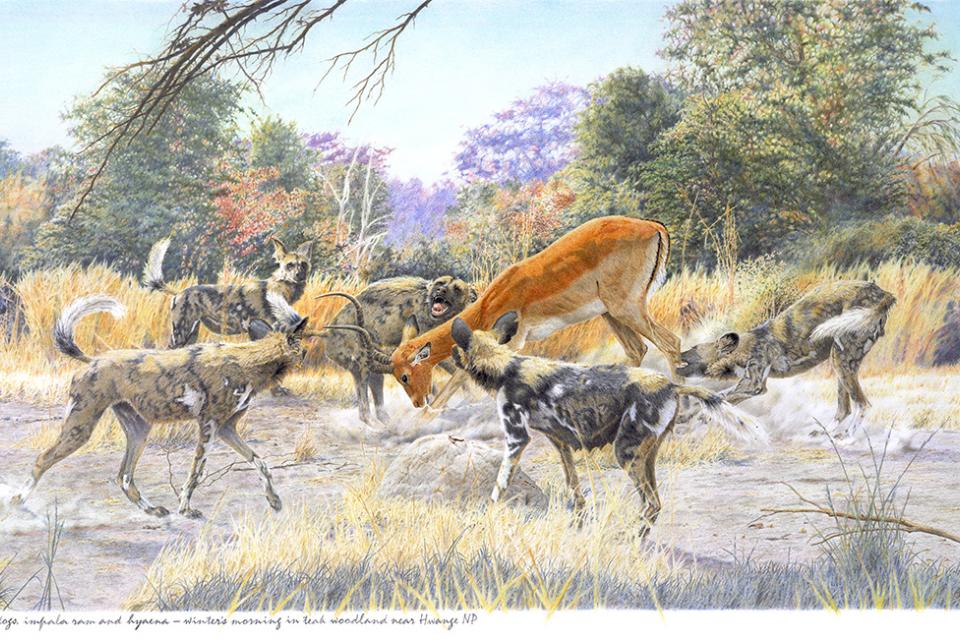 Survival of the Species 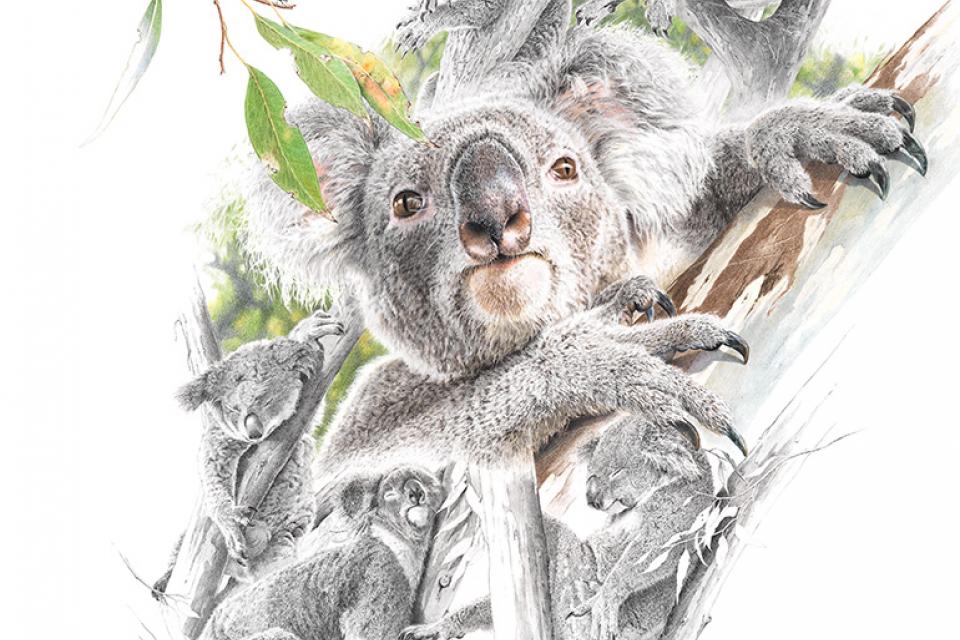