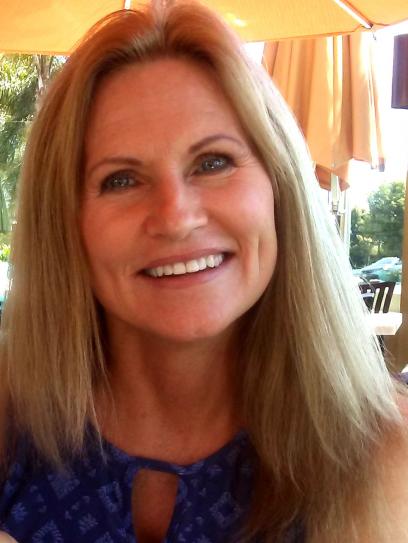 Dive into the world of Linda Ridd Herzog's wildlife fantasy and marine life paintings. In dreamstates, Linda has detailed visions in color of her creations. In oil she is able to capture these scenes on canvas with a unique style and representation of wildlife. Although she has not had any formal training, through the years she has been able to create her own look that she calls "Wildlife Fantasy".

Linda was born and raised in the valley of Salt Lake City, Utah. Surrounded by the canyons of the Wasatch Mountain range, she grew up with a love of nature.

As a child drawing and painting was encouraged by her parents and she flew with that inspiration. Moving to San Diego, California in 1986, Linda found a new love of nature from the ocean and started painting realistic marine life that was exhibited in galleries in Hawaii, Tokyo and throughout southern California. Yearning to be more outstanding in the wildlife art world, she became bold and started painting a realm of fantasy mixed with her wildlife realism. Wildlife fantasy is created in her dreams and Linda often wakes in the middle of the night doing thumbnail sketches of what she believes will be a great painting.

Work by Linda has been displayed in galleries throughout Tokyo, Hawaii, New York, and southern California. She currently lives in Vista, California with her husband and two children and lovingly cares for her menagerie of animals.

Linda's paintings have been featured in "Art Business News Magazine", in "Trendsetters Emerging Artists" as well as in the Universal feature film "Dragonfly" staring Kevin Costner.

Linda's paintings are originals and have not been reproduced and are seen at...