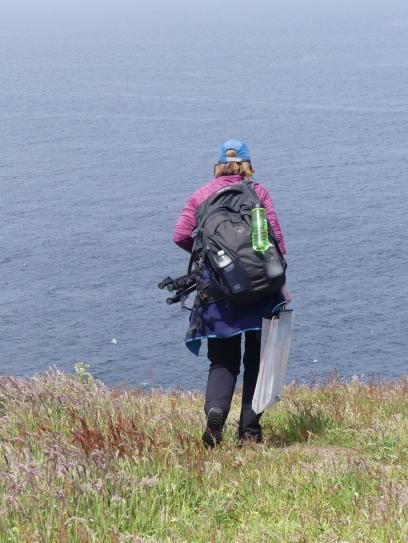 Lorna Hamilton has been working as a full time artist since graduating with Ba (Hons) in Fine Art in 1995. In 2005 following a successful period of painting portraits Lorna decided to follow her passion for wildlife. Just two years later, Lorna began exhibiting in America, first through the Society of Animal Artists (New York) and then a year later with Artists for Conservation. She is currently a signature member of Artists for Conservation, a prestigious wildlife art foundation which has 500 members worldwide. Lorna has exhibited with Artists for Conservation in various locations including, New York, Florida, Vancouver and China. In 2008 she represented the organisation on the front cover of their yearly show book with her painting of two Golden Eagles, ‘On the Edge’.

In 2012, Lorna joined Artists for Conservation on their first pilot scuba diving expedition to the Cayman Islands. Lorna was the only European representative on a team of 7 artists and 2 film makers. The expedition highlighted the need for conserving the marine habitat and in particular the Green Turtle.

Following two sell out exhibitions in N.Ireland and involvement in a number of local wildlife television productions, Lorna took some time out from producing finished pieces to develop her work in a new direction. In June 2018, Lorna found the breakthrough she was looking for. Having won a bursary to attend the John Busby Seabird Drawing course, she discovered her love for field drawing. ‘It is a massive challenge to sit outdoors for hours on end in all sorts of weather conditions and produce something which resembles a bird! But it is also the most fulfilling element to what I do. I missed out on so much when I was mainly studio based.’

Lorna is currently based in Nottingham, England. In addition to her studio and field work, Lorna also teaches art to men and women who have come through homelessness or addiction as well as supporting those struggling with their mental health.

Passion to connect young people and adults with nature

I am leading an ongoing art project with a charitable organization who help vulnerable people in addiction and homelessness. My passion is to help them have skills in thinking, creativity and process to enable them to be inspired by and to love the world around them. 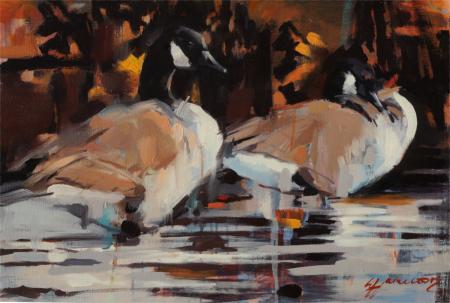