""There is a simplicity to nature, an honest truth. Its residents are complete, moving in a harmony and balance we will never understand." " 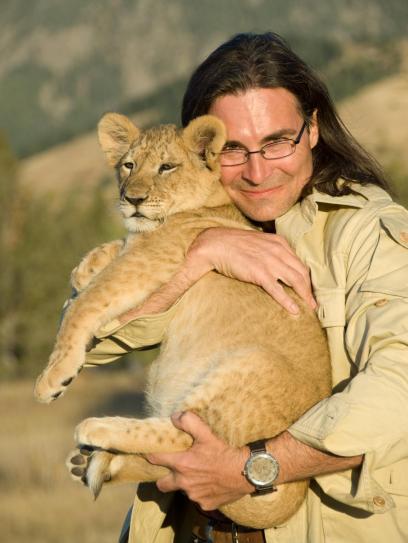 John Banovich is known internationally for his large, dramatic portrayals of iconic wildlife.  His life-sized elephant painting “Once Upon A Time” drew global attention to ivory poaching and his deep knowledge of wildlife and unwavering commitment to conservation continues to raise awareness about imperiled species.  Under the umbrella of his Banovich Wildscapes Foundation, money generated through artwork sales has been channeled back into support efforts that promote habitat protection, science-based wildlife management and sustainable tourism.

In the press, Banovich’s work has been showcased on CBS Entertainment Tonight, The Outdoor Channel, The Great American Country Channel, Orion Entertainment, PBS, Southwest Art Magazine, Western Art Collector Magazine, Cowboys & Indians Magazine, Sporting Classics, Western Art & Architecture, and most recently NBC has written about his dedication to his conservation work and named him an NBC Cause Celebrity. 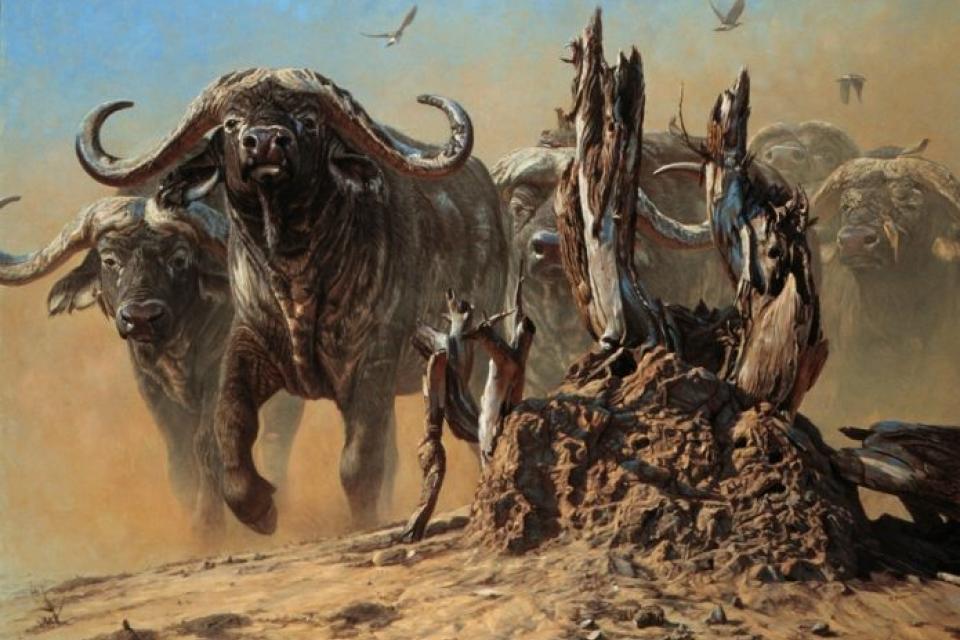 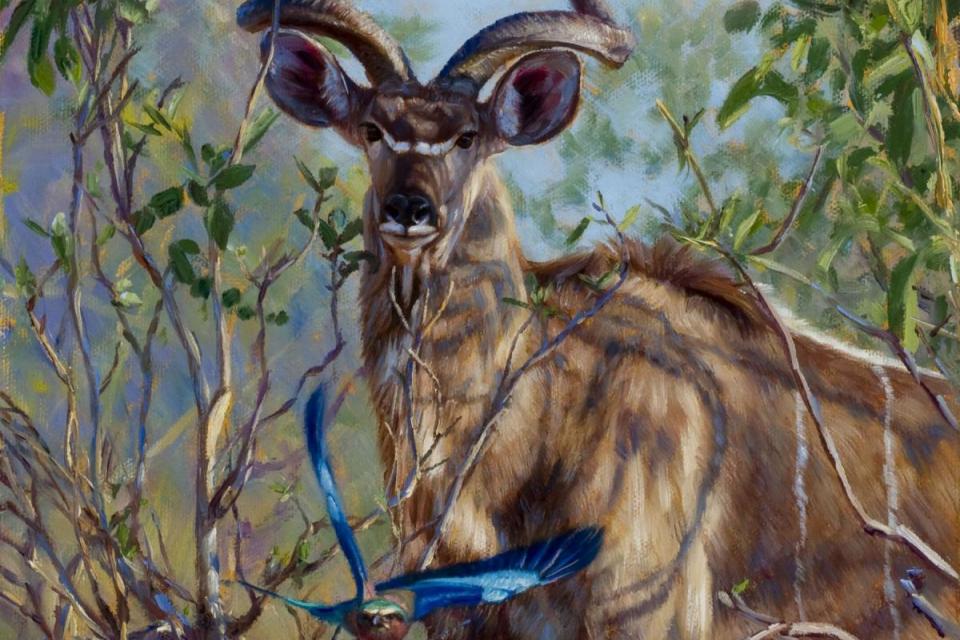 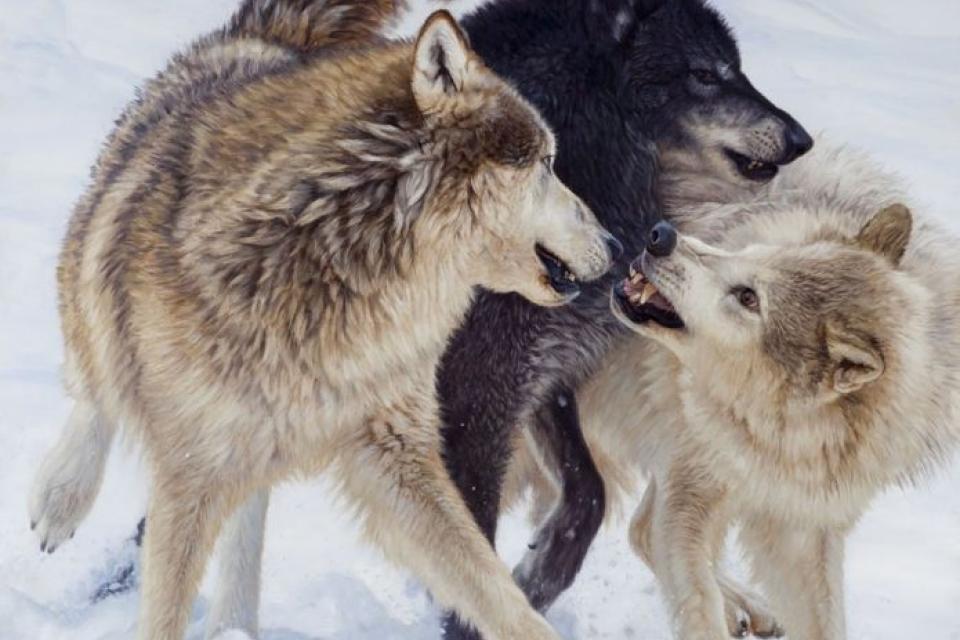 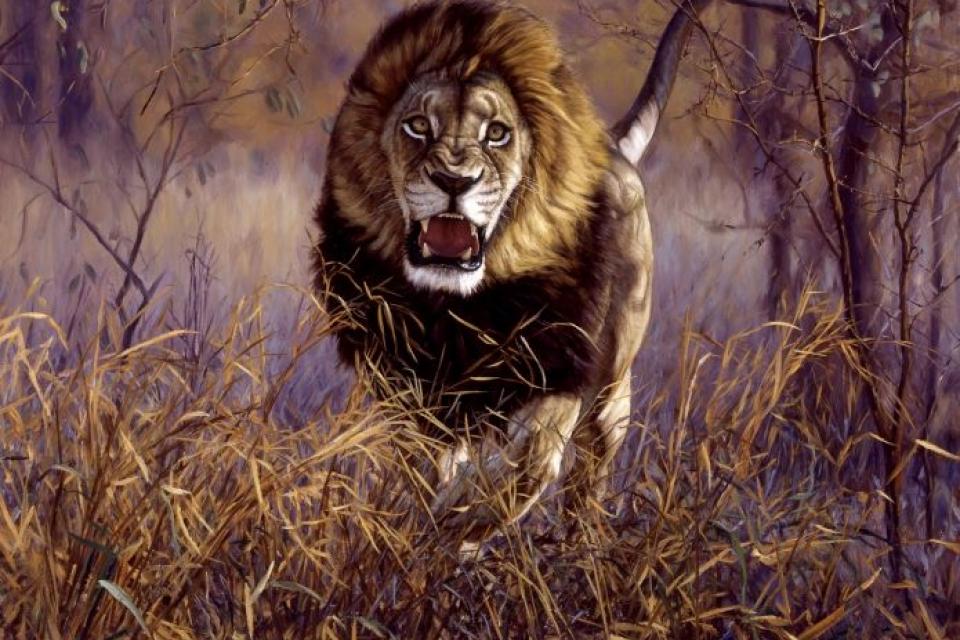 Inside the Red Zone 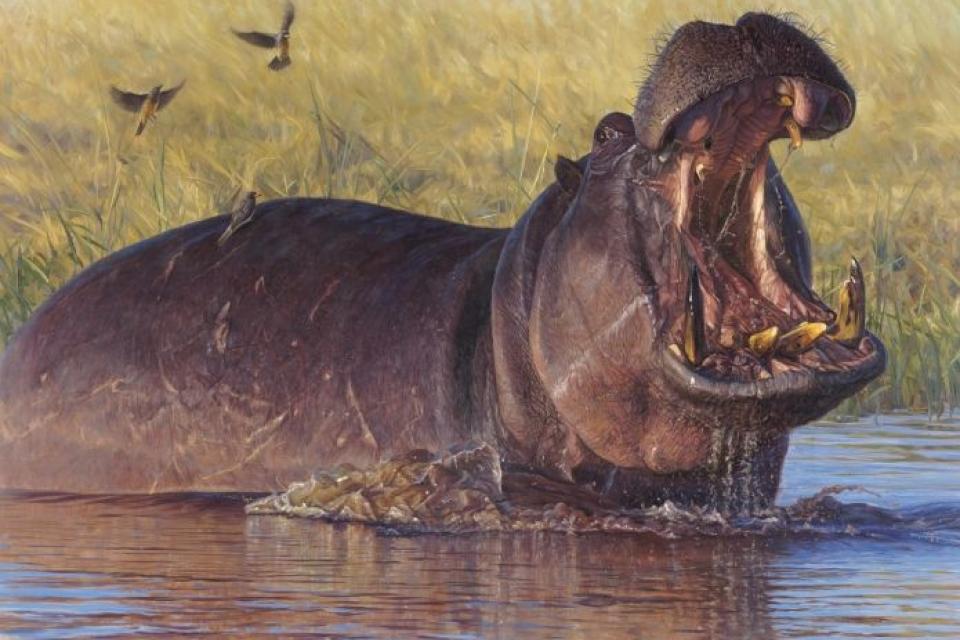 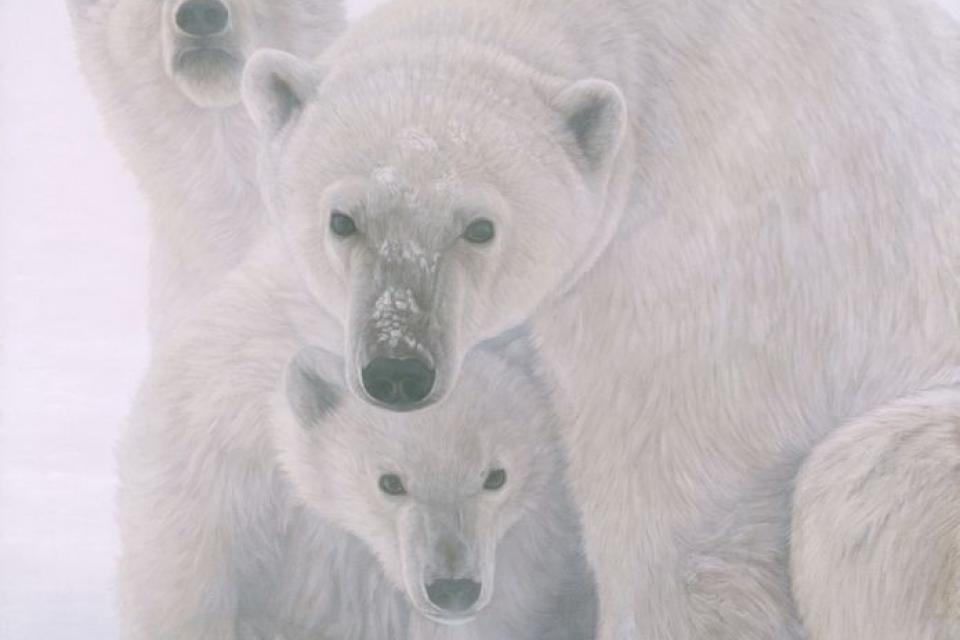 Someone to Watch Over Us 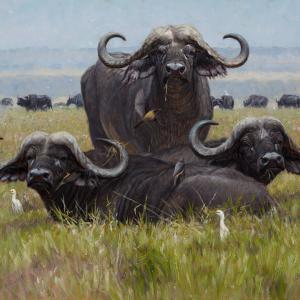 Browse our gallery of Banovich NEW RELEASE limited edition giclée canvases and Wild Accents. A percent of sales benefits the Banovich Wildscapes Foundation.  INTRODUCING OUR NEW WILD CHILD SERIES!!!  Click to view collection Buying artwork for your children is a lovely way of starting themoff with their own little ‘collection.'