"From as far back as I remember, wildlife and the natural world always meant a lot to me, now I try to help conserve and protect it through my artwork. " My childhood passion for wildlife was re-ignited when I first visited Africa. To witness truly wild animals on such a grand scale and to meet the Maasai people simply blew me away, and has focussed me on these subjects ever since. In 2011 I scaled Kilimanjaro, kick-starting some long-held daydreams. Two solo exhibitions followed, and some workshops out in the bush. In 2013 I ran a successful Art Safari in Northern Tanzania, taking in The Ngorongoro Crater, Arusha National Park and Tarangiri. Sketching and painting animals in their own habitat and sitting round the camp fire at night in good company...what could be better?"

From his studio in Devon, England, Gregory Wellman paints wildlife, landscape and portraiture in oils, watercolour, pastels and acrylic. He has had work hung in London's Mall Galleries and by The South West Academy of Arts, and his international client base stretches from Hollywood to Brisbane. A trip to Kenya's Maasai Mara Game Reserve a few years ago inspired his African wildlife art and his popular pastels of Maasai people. Several trips to Tanzania have resulted in two successful solo exhibitions there in 2011, an art safari in 2013 and Gregory was the first Artist in Residence at Arusha's Cultural Heritage Museum. An 8 page article about Gregory's art was published in International Artist Magazine #85 (June/July 2012) following his landscape 'Winter Evening on Dartmoor' being short listed in the previous issues' contest.

In 2013 Gregory featured on Sky Arts Portrait Artist of the Year, and in 2015 took part in Sky Arts Landscape Artist of the Year. He also painted on location at The Hobbit Movie Set (post movies!) in New Zealand. Since then he has continued to run popular workshops and demonstrations for art societies and groups.

2017 saw Gregory's painting 'Those Quiet Nights In' featuring a female orang-utan in a zoo, chosen for the AFC's annual exhibition in Vancouver, where he attended and took part in promotional events and painted live. He returned to demonstrate his painting live for 2018 and 2019 and provided paintings for AFC's Silent Skies Mural. 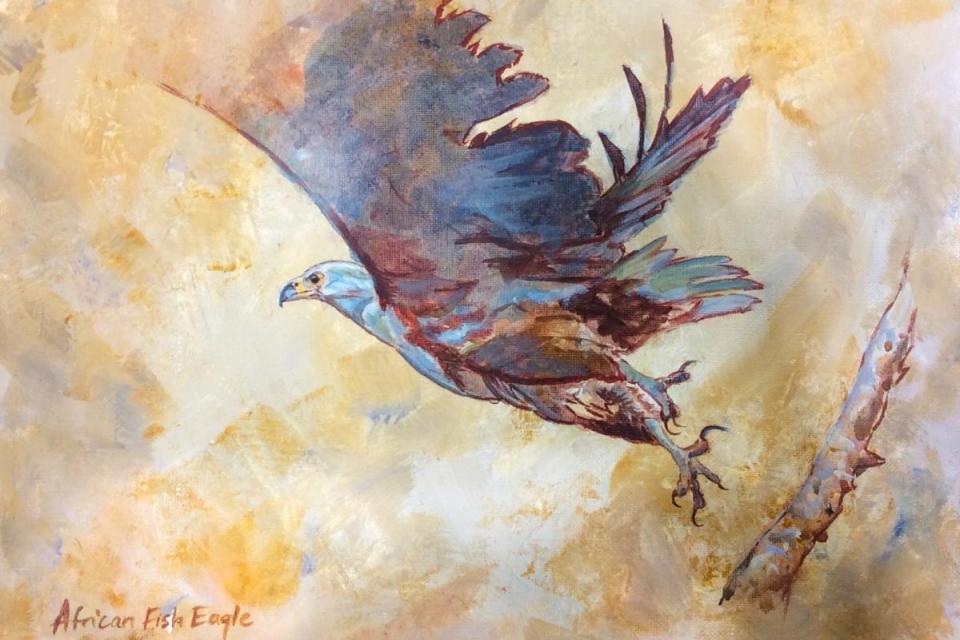 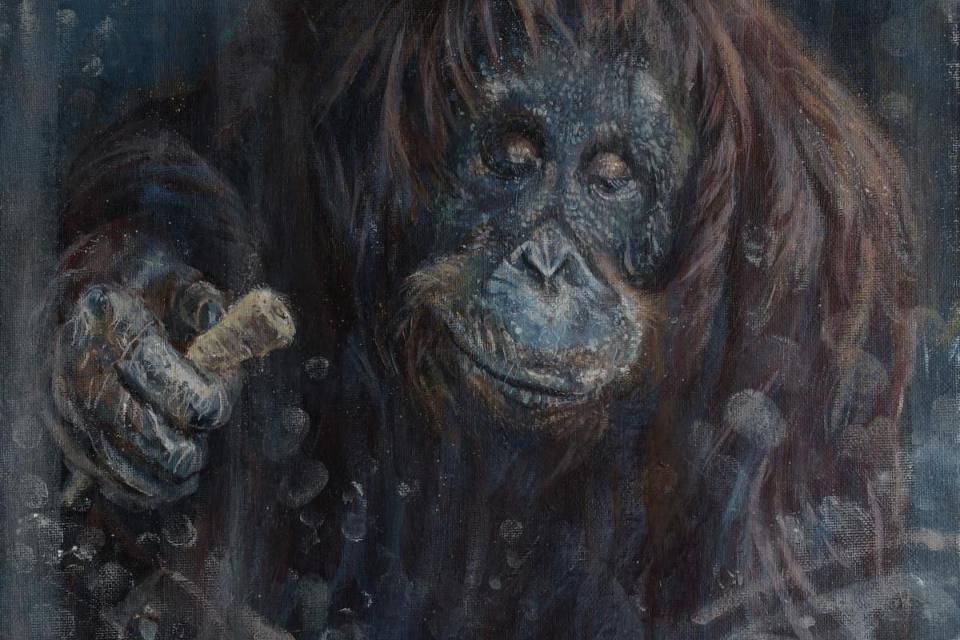 Those Quiet Evenings In 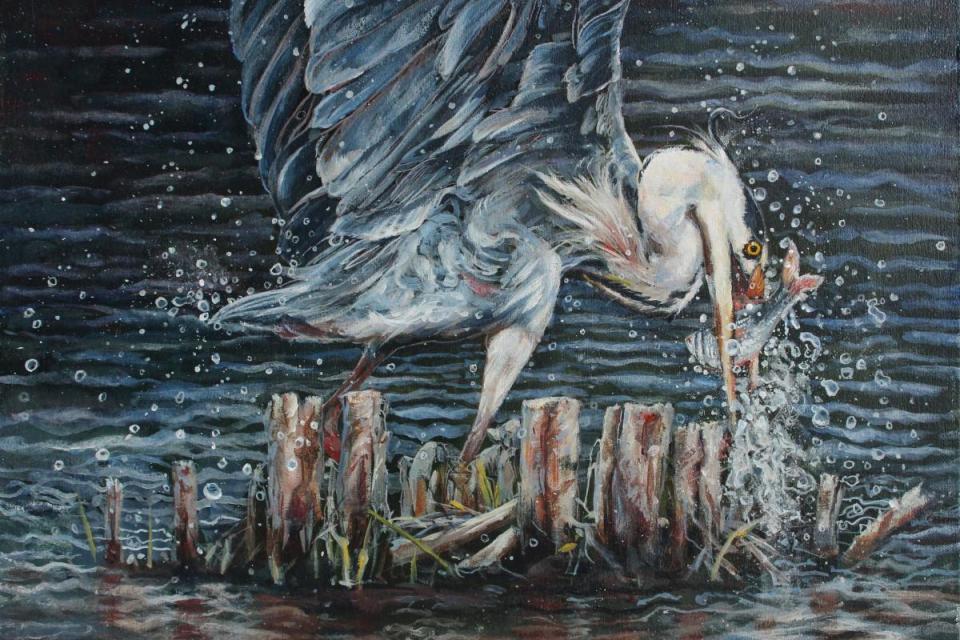 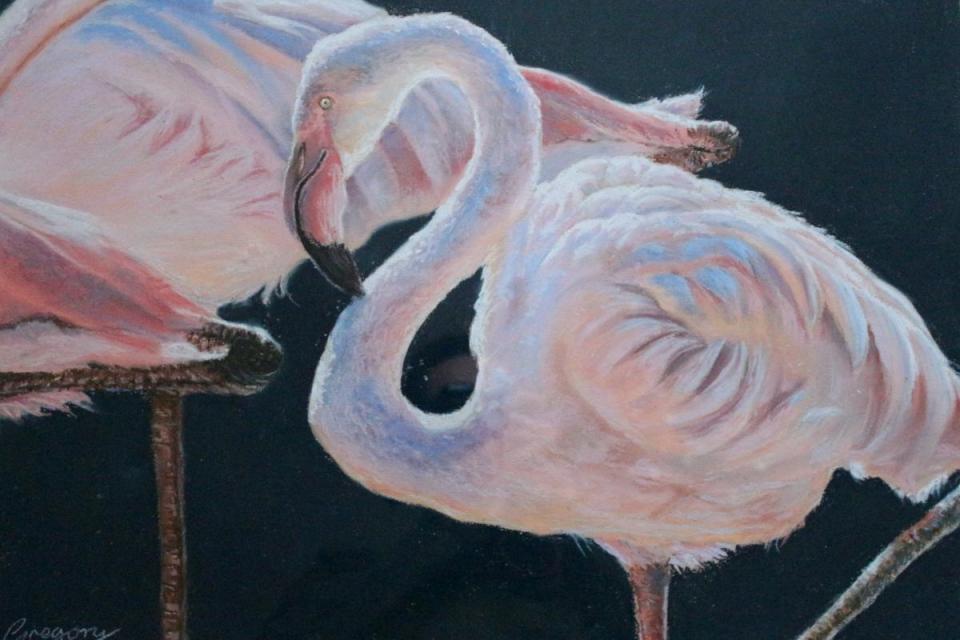 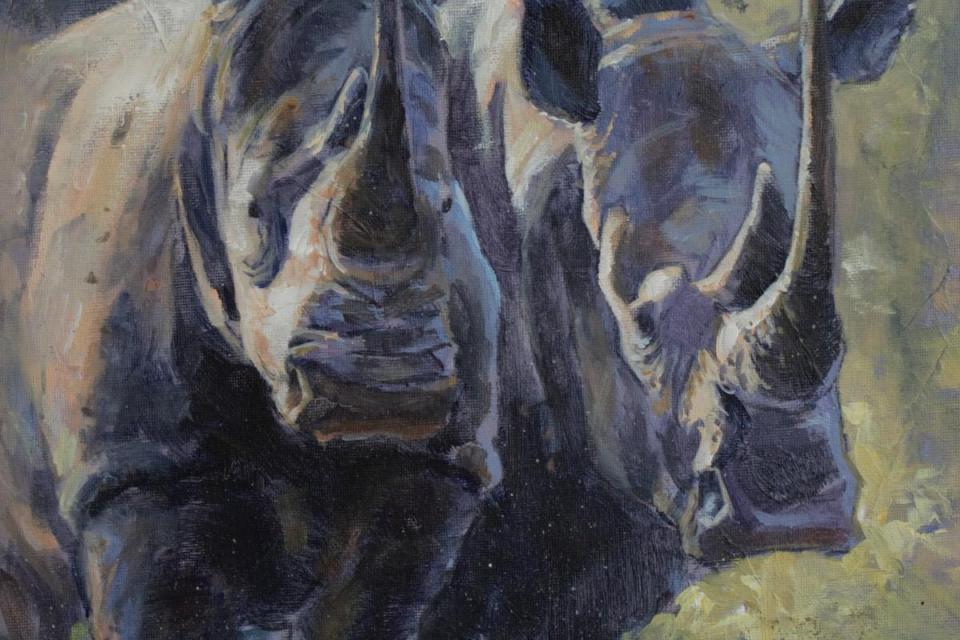 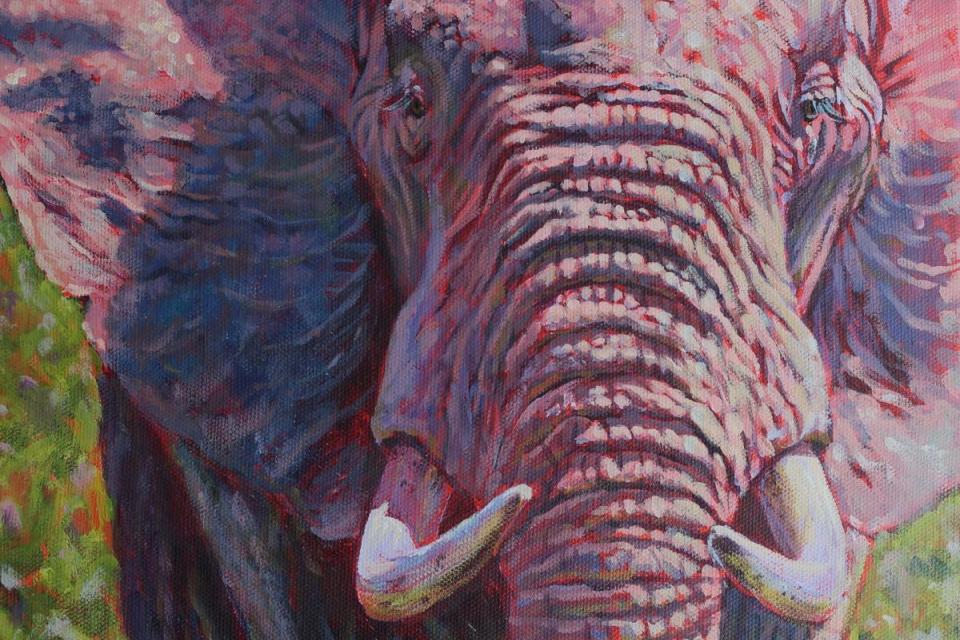 Old Bull on the Edge

"Striving For That Extra Something"- International Artist Magazine